Cricket 365 ODI team of the year 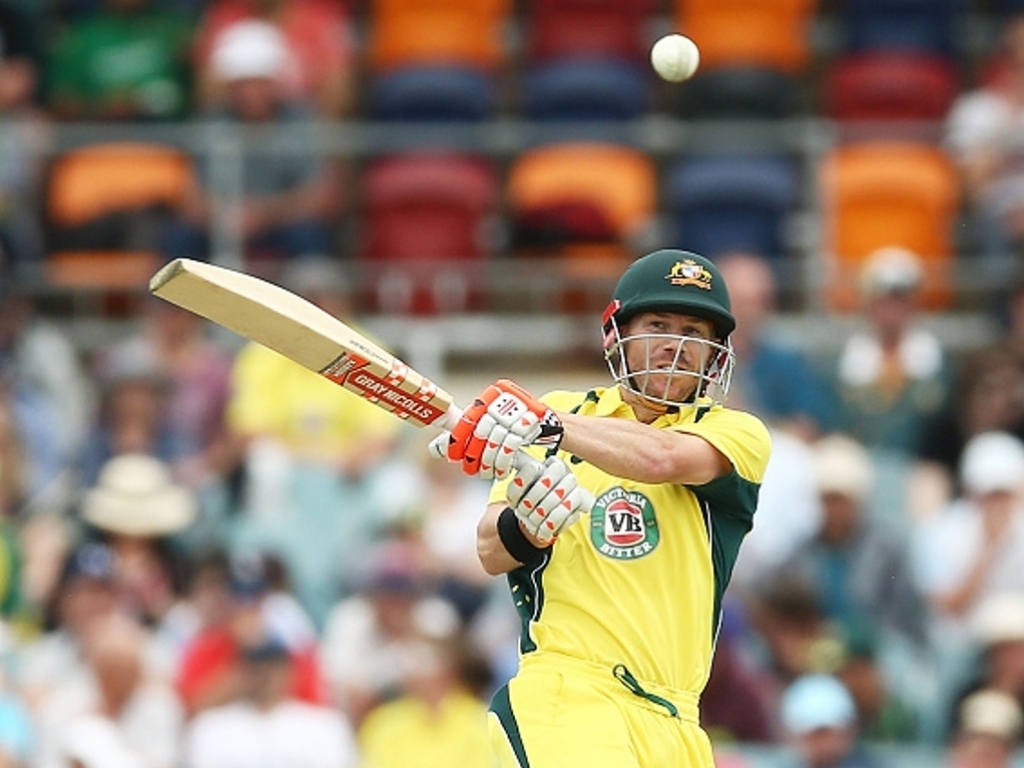 After the roaring success of our Test team of the year which Twitter users declared could win Tests in India we decided to treat you all to an ODI XI.

We gave decided that when naming a team of the year we should take into account only performances that took place in that year so we have moved away from the ICC’s bizarre September to November year.

We’ll start at the top and the straight forward decision to include David Warner as the first of our openers.

‘The Reverend’ has had an unforgettable year smashing seven hundreds and scoring 1388 runs at a strike rate a touch over a hundred. 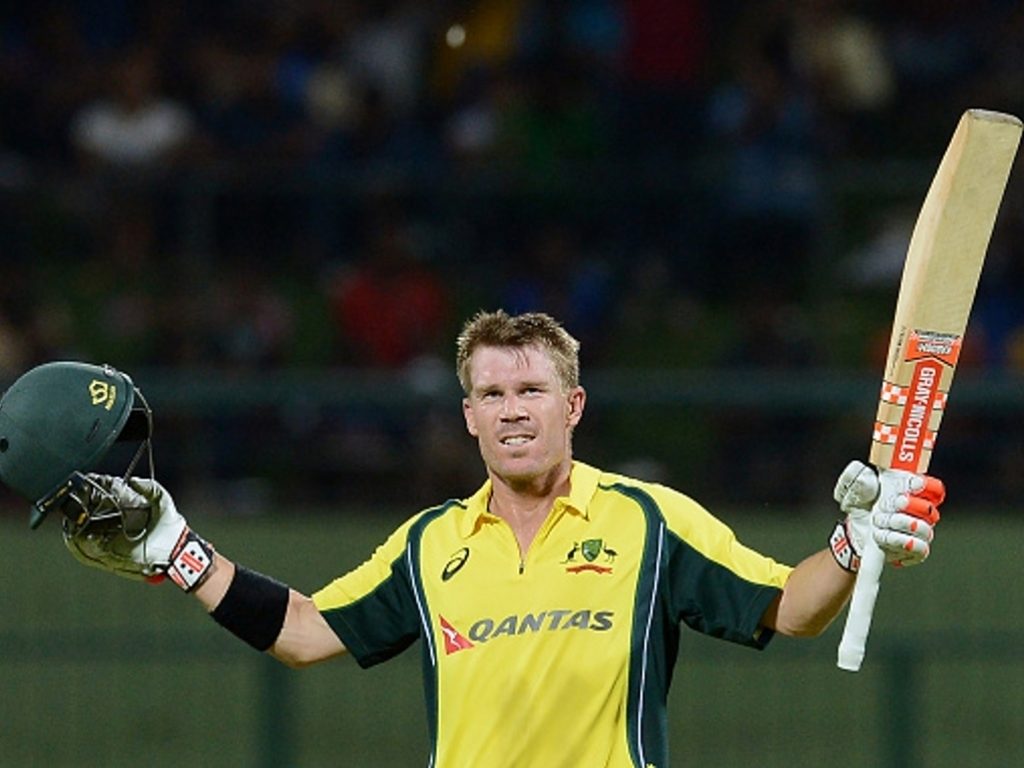 He was Australia’s stand out performer on their disastrous tour of South Africa and it was there he hit his highest score of 173.

Opening with Warner we have none other than Quinton de Kock.

QDK smashed the highest ODI score of the year against Australia and scored 857 runs including three centuries, he has been South Africa’s top batsman in the format and his ability behind the stumps is a big bonus.

England openers Jason Roy and Alex Hales deserve an honourable mention for the great year they have had recording five centuries between them and helping to power England’s ODI resurgence.

At number three we have inserted the incredibly in form Steve Smith who will captain our team despite the presence of ICC ODI team of the year captain Virat Kohli because we believe the skipper of your team of the year should have captained his team in that format during the year.

Smith scored 1154 runs this year including three hundreds and seven fifties and along with Warner formed the mighty spine of the Australian team who ended the year at the top of the ICC ODI rankings.

Smith scored a memorable ton against India in January to help his team chase down 310 at the WACA.

At number four we have Virat Kohli who despite only playing ten ODIs had an impressive year scoring two hundreds in Australia and executing an almost perfect chase against the Black Caps in Mohali where he scored 154 not out. 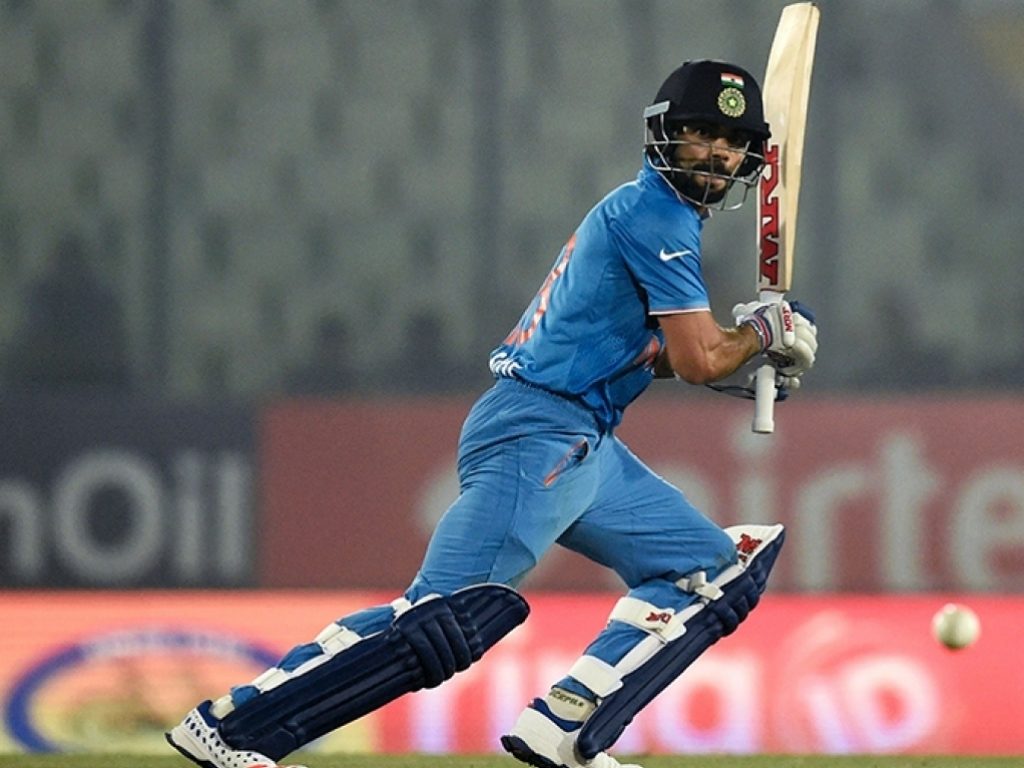 At number five we have included talented Pakistan batsman Babar Azam who like Kohli has had less than a dozen ODIs to work with in 2016 but has produced some stellar performances particularly in the series against the West Indies in the UAE where he scored three consecutive hundreds.

We believe our number six should be adept at filling the finisher/rescuer role and there are few men who do that as well as Jos Buttler has done in 2016.

Buttler’s unbeaten 90 off 51 balls against Pakistan at Trent Bridge was an absolute joy to watch.

We have filled two allrounder slots with spinning allrounder Imad Wasim and seam bowling Chris Woakes who have both proved to be more than handy with bat and ball in 2016. 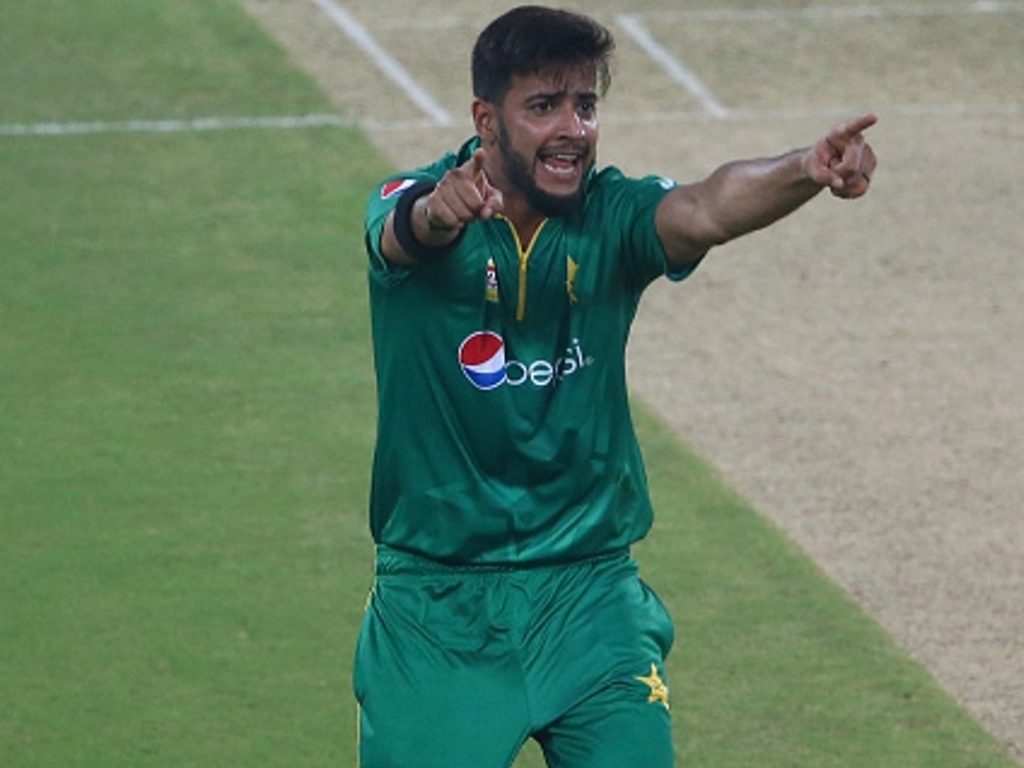 The first of our specialist bowlers can be an asset with the bat but his ability to bowl brilliant seam and swing in all conditions make him a must for any team of the year. Mitchell Starc is out number nine.

Another lethal left armer Trent Boult occupies our tenth spot having taken 27 wickets this year at an average of a touch over 25.

Finally our second spinner and 2016’s leading wicket taker Adam Zampa rounds the team off in all his headband adorned glory.

We have overlooked John Hastings because frankly everybody does and we didn’t want to be left out.