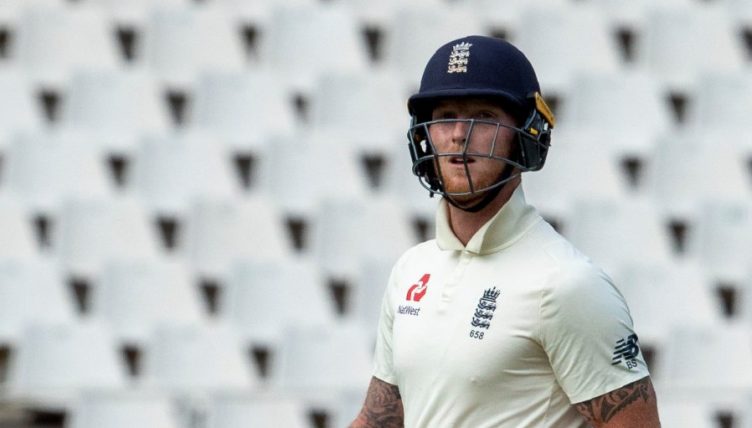 With a degree of disruption to the cricket season to be expected this summer, it makes sense to have a backup plan to keep yourself entertained over the coming weeks.

Here are just a handful of appealing alternatives that will be a good fit for fans of cricket, or indeed for anyone who enjoys watching competitive events of any kind.

In the past decade, the world of esports has grown and evolved significantly, moving from a niche pastime to a major mainstream concern. It is also a very diverse and varied ecosystem, with a wide variety of games played by professionals, ranging from high-octane shooters to more considered turn-based card and strategy games.

Esports have also taken on many of the trappings of their real-world counterparts, including major tournaments with multi-million pound prize pools and online betting opportunities for spectators.

Streaming platform Twitch is the place to go to check out the latest and greatest esports events, and even if you are a newcomer to the concept of watching competitive video gaming, you should be able to find something that clicks.

Although they seem very different sports on the surface, there is something at the core of cricket and snooker that brings them both quite close together. Perhaps it is the precision with which the top players wield their chosen instruments, or perhaps it is the reverence with which the live crowds treat each match, but whatever the case, this year’s World Championship set to take place at the famous Crucible Theatre in Sheffield will attract huge audiences on terrestrial TV.

In terms of the competitors who are in with the best chance of walking away with the title this year, Ronnie O’Sullivan is once again seen as a worthy contender by bookmakers, although it is just as likely that returning champion Judd Trump will storm to victory once more.

In spite of its initial postponement and rumours of an outright cancellation, it seems that the Tour de France will indeed go ahead this summer, kicking off on the revised date of August 29th and running until the 20th of September.

The route will cover over 2000 miles of Europe’s most challenging roads and 22 teams of professionals will be competing to prove their worth.

Cycling is a surprisingly strategic sport which is well worth investigating if you are interested in seeing strategies play out over long periods, with teammates working together to try and shore up their own positions while disrupting the plans of their rivals.

While this year’s Wimbledon tournament may have been cancelled, it is still likely that another of the year’s major tennis tournaments will go ahead at the tail end of the summer. The French Open is planned to get underway on the 24th of September in Paris, and it is easy to see why this sport is ideal for the current crisis because the players are naturally socially distanced from one another while they play.

As it stands at the moment, Rafael Nadal is favourite to take the Men’s singles title, with the likes of Novak Djokovic and Roger Federer also in the running, even if neither of these seasoned pros are seen as being quite as well positioned to rein victorious at this particular tournament.

In the Women’s singles showdown, Simona Halep is predicted to be a winner-in-waiting by some experts, although she could just as easily face defeat at the hands of a tried and tested veteran like Serena Williams.

The rapid pace of tennis may be different to that of cricket, but the summer of 2020 seems like the perfect time to experience something different.