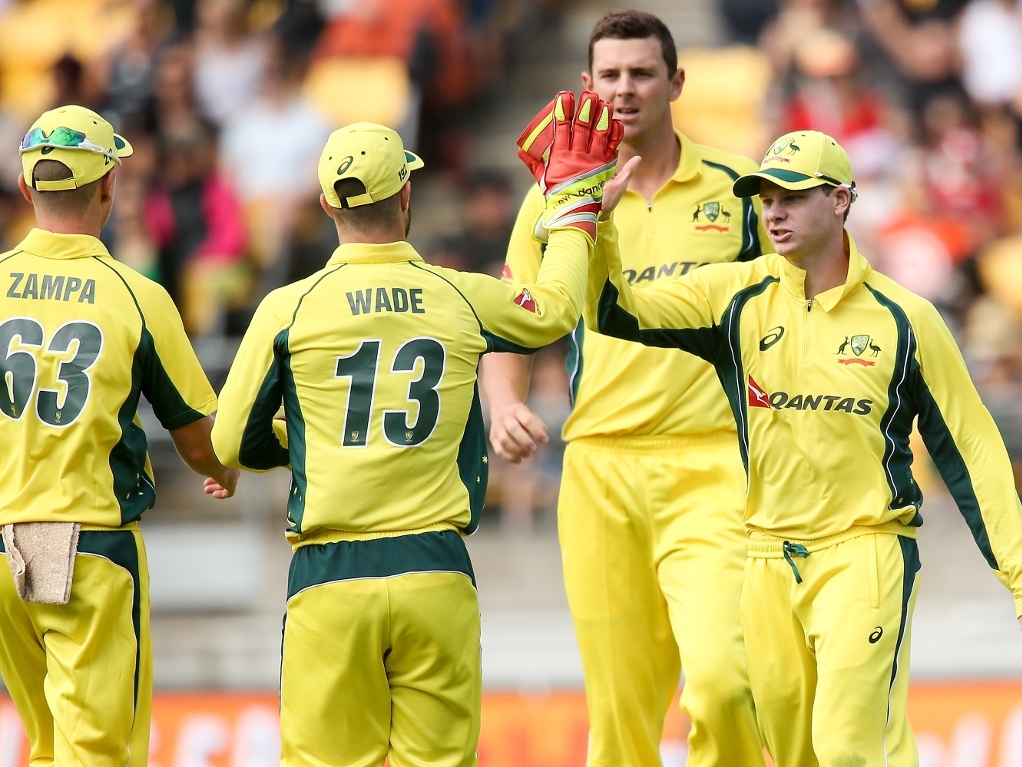 Cricket Australia's (CA) medical team have briefed their players about the Zika virus ahead of their triangular ODI series in the Caribbean in June.

Steve Smith's team will take on the hosts and South Africa in the 50-over matches, that starts on 3 June in Guyana, but everyone is concerned about the outbreak of some Zika cases in the Caribbean.

The scientific consensus is that the virus causes microcephaly – the malformation of the brains of newborn babies – and Guillain-Barre syndrome, and could be contracted from a mosquito bite.

The virus was covered by Cricket Australia in their pre-trip medical briefing.

CA chief medical officer John Orchard said: "There are risks associated with travelling for any tour and players and support staff are given a variety of briefings.

"Ahead of the West Indies tour, this briefing has included the risks associated with the Zika virus, even though the coast regions in the Caribbean are at low risk.

"The briefing includes how to avoid the risk of being bitten by mosquitoes. We have also reminded players of safe-sex practices as exposure to this virus can lead to long-term pregnancy complications."