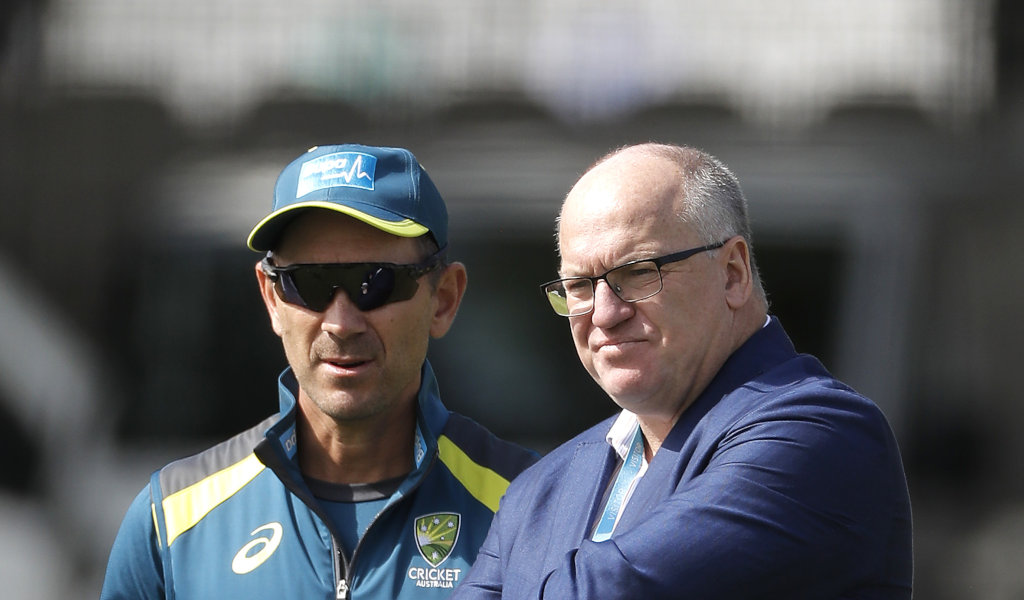 Cricket Australia Chairperson Earl Eddings has stepped down from his role with the governing body with immediate effect.

Eddings had been endorsed to serve a second term in the position less than a month ago but has now opted to step away in the interests of supporting the board’s renewal.

Eddings was appointed as interim chairperson shortly after the infamous 2018 Test tour to South Africa which cost a number of prominent figures in Australian cricket their jobs and was elected to the post on a permanent basis in 2019.

A long-time servant of the game, who served 13 years as a director at CA, Eddings detailed his proudest achievements in his short time as chair while announcing his resignation.

“It has been an honour and a privilege to be able to serve the sport I love as a Cricket Australia director,” Eddings said in a statement issued on Wednesday, 13 October 2021.

“In that time, and particularly during my time as Chair, we have navigated some of the sport’s greatest challenges, including rebuilding the trust and reputation of Australian cricket after the Newlands incident and, more recently, the enormous impact of the COVID-19 pandemic on domestic and international cricket.

“I am particularly proud of our collective efforts to overcome the challenges of COVID-19 to stage a hugely successful Indian tour last summer and ensure the Ashes can go ahead this summer.

“It has been terrific to be involved in the growth of the women’s game in recent years, from the success of the ICC Women’s T20 World Cup and Women’s Big Bash League to the continued increase in girls taking up our sport.

“I have also been pleased to strengthen relations with the players through the Australian Cricketers’ Association (ACA).

“It is my sincere hope that following my resignation the State and Territory associations can unite and work together in the best interests of cricket, allowing the focus to return to the sport ahead of the 2021-22 season.

“I would like to extend my thanks to all of those who have worked hard to support the sport, and me personally, during my term as Chair – my fellow directors and the entire Cricket Australia team, the players and coaching staff, the Australian Cricketers’ Association, the State and Territory cricket associations, our commercial and international partners and every club member and volunteer who keeps the sport thriving in the community.

“My passion for the game is undiminished and I look forward to cheering on our men and women, boys and girls on every stage – from the forthcoming Ashes Tests to weekend club cricket – over the coming summer and beyond.”

CA have revealed that New South Wales-based director Richard Freudenstein has been elected to the role of interim chair ahead of Thursday’s AGM.

Freudenstein has a background in news and sports media and is currently a director of REA Group Limited, Coles Group Limited and the Deputy Chancellor of The University of Sydney.