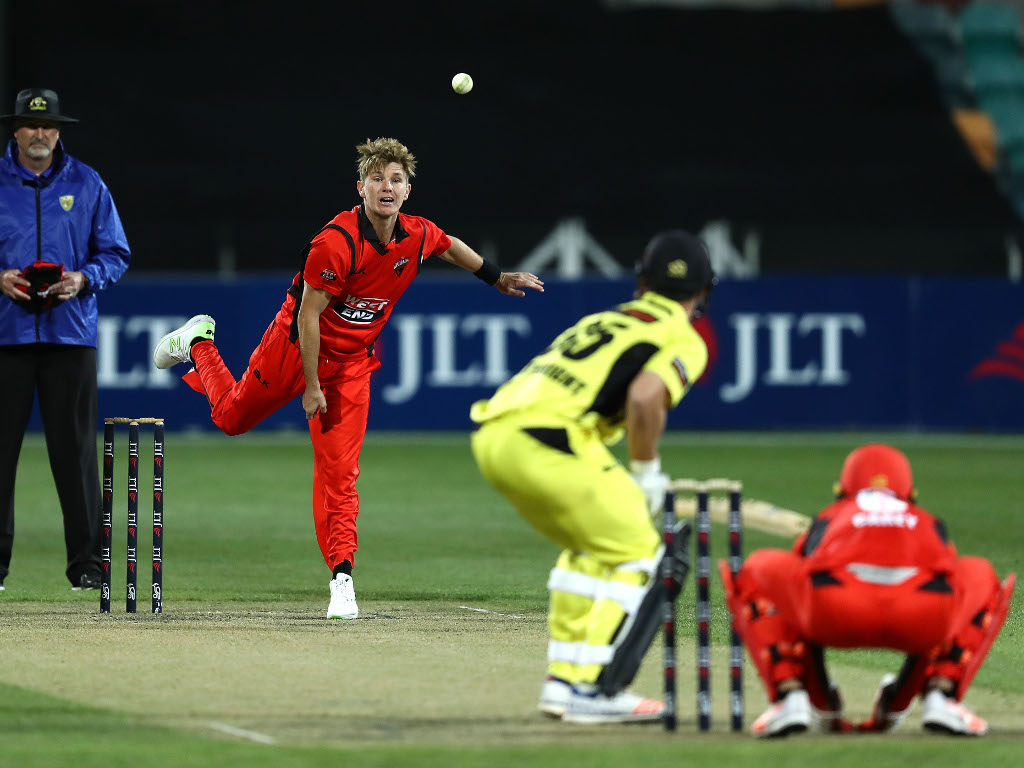 Thirteen JLT One-Day Cup matches as well as the JLT Sheffield Shield Final will return to TV screens this summer with FOX SPORTS to broadcast these matches.

All JLT One-Day Cup and all JLT Sheffield Shield matches will also be streamed on cricket.com.au and the CA Live App.

The JLT One-Day Cup will open the summer on 16 September with matches to be held in Queensland, Western Australia, New South Wales and Victoria, with the redeveloped Junction Oval to host the Final on 10 October.

A men’s CA XI will not feature in this year’s JLT One-Day Cup, reverting to a six-team competition, however the side will take part in three tour matches against South Africa, India and Sri Lanka this summer. A CA XI Under 19 side will also compete in the Twenty20 component of the Toyota Futures League in January.

A women’s CA XI will play two Twenty20’s on 27 September against New Zealand and Australia in Sydney as the two teams prepare for the three-match Commonwealth Bank T20 INTL Series starting on 29 September.

The Women’s National Cricket League (WNCL) will take a similar structure to last summer, with each state to play six matches across three weekends. The first round will be completed prior to Australia’s T20 INTL series against New Zealand, with the countries’ best cricketers also looking to impress ahead of the World T20 in the Caribbean in November. The final will also be live streamed on cricket.com.au and the CA Live App.

With no Day-Night Tests scheduled in the first half of the summer for the Australian Men’s Team, the JLT Sheffield Shield will feature day matches only, allowing Australia’s Test hopefuls to best prepare for the four-match series against India.

Beginning on 8 October, this year’s Toyota Futures League competition will be a mixture of red and white ball cricket with a Twenty20 component added to the traditional four-day format.

“The 2018-19 domestic season is shaping as a crucial one in terms of preparing our men’s and women’s teams for the summer of international cricket, and the fixtures have been designed accordingly.

“The One-Day Cup and WNCL 50-over competitions will get the summer underway in September and both competitions are going to play pivotal roles in both the preparation of players and selection of the Australian Men’s ODI team to face South Africa and Australian Women’s T20 side to take on New Zealand.

“Whilst a CA XI won’t be included in the One-Day Cup after three years competing in the tournament, there will be plenty of opportunities for Australia’s emerging talent to compete at a higher level against touring international teams.

“The CA XI is an important element in the in the Australian Cricket Pathway for men and women and the investment in youth remains a big focus. CA will continue to work with State Associations to provide opportunities to young players to test and stretch players.

“Following some strong feedback from States, the Futures League format has been adapted to include Twenty20 matches. Exposing our emerging and younger players to the shortest form of cricket has been recognized as a priority in our strategy, and the holding of the Futures League T20 round in late January should also allow for well-performed players from our Premier Cricket T20 competitions to be given the opportunity to shine on this stage.

“Dukes balls will again be used for the second half of the Sheffield Shield season with a view to the 2019 Ashes series in England. It’s important that our batsmen and bowlers continue to adapt to the way the Dukes ball behaves ahead of that series.

“It’s crucial that cricket remains accessible to fans both in metropolitan and regional areas and it’s pleasing to be able to take domestic cricket to both Townsville and the Gold Coast this season, with three One-Day Cup matches being played at Townsville’s Riverway Stadium and two WNCL matches scheduled for Bill Pippen Oval at the Kerrydale complex at Robina.

“This will be the first time the Queensland Fire have played at the Bill Pippen Oval, which will undergo a major upgrade next year after the Gold Coast Dolphins secured $500,000 from the State Government’s Female Friendly Facilities Fund to upgrade change rooms for both players and officials at their home ground.”