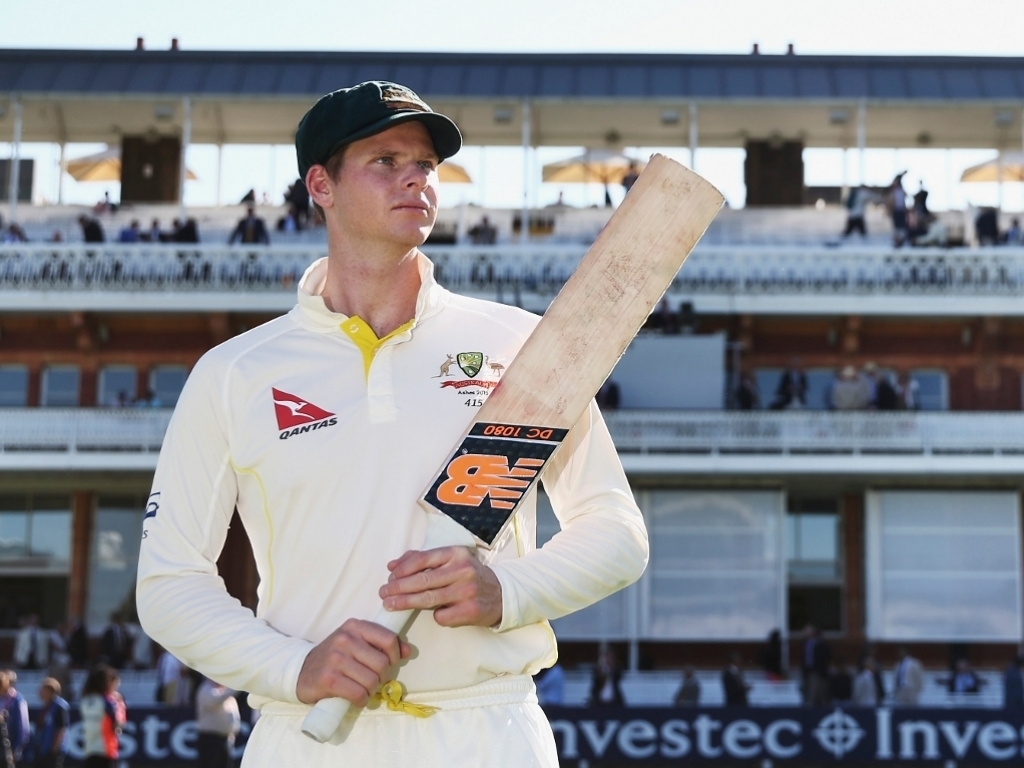 Smith became the fourth Australia player and 11th player overall to win the prestigious Sir Garfield Sobers Trophy after being named as the ICC Cricketer of the Year 2015. Smith follows in the footsteps of Ricky Ponting (2006 and 2007), Mitchell Johnson (2009 and 2014) and Michael Clarke (2013). Smith was also named ICC Test Cricketer of the Year.

Commonwealth Bank Southern Stars Captain, Meg Lanning was named as the ICC Women’s ODI Cricketer of the Year. Lanning was the top women’s batter in the voting period when she scored 531 runs with two centuries and three-half centuries in seven ODIs. She is the third Australian after Karen Rolton (2006) and Shelley Nitschke (2010) to win the highest women’s award. Last year, Lanning won the ICC T20I Women’s Cricketer of the Year award.

Paceman Josh Hazlewood also won the ICC Emerging Cricketer of the Year award. Hazelwood took 40 wickets in nine Tests in the voting period at an average of 21.75 with best figures of 5/38 against the West Indies. Other Australians to secure this title include Peter Siddle in 2009 and Shaun Tait in 2007.

“We’re incredibly proud to have three Australian players receive international awards and we congratulate Steve, Meg and Josh on their efforts over the past year,” Mr Sutherland said.

“These awards are great recognition of the players’ dedication and commitment on the field, including their respective achievements in the triumphant ICC Cricket World Cup and Women’s Ashes in England.

“Steve, Meg and Josh are all fantastic ambassadors for Australian cricket and are doing a great job inspiring more boys and girls across the country to pick up a bat and ball.

“We wish them well for the year ahead.”