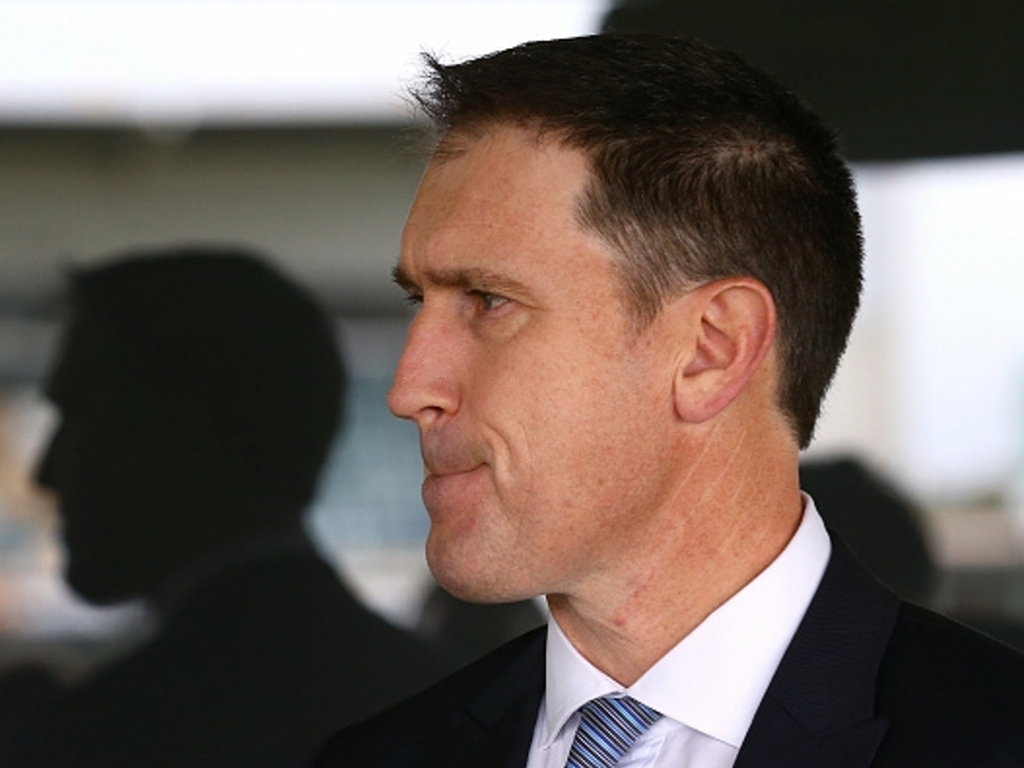 Cricket Australia remains confident that a new five-year deal with its players will be completed by the 30 June deadline.

CA’s Chief Executive Officer, James Sutherland, said he was disappointed that the Australian Cricketers’ Association had chosen not to progress discussions on CA’s offer.

“They appear to have spent nearly six weeks talking with everyone but the organisation that can provide them with the right information, and with whom they need to conclude an agreement on behalf of their members.

“They will find, when they sit down with us and understand the detail, that this really is a ground-breaking offer and a fair deal for all players.

“In particular, it offers higher guaranteed payments at a time of uncertainty, while continuing to provide a share of cricket’s financial surpluses to players at the pinnacle of the game.

“It also allows CA to address the disparity between pay for men and women and the urgent need to invest more in the grassroots of the game, particularly junior cricket. We make no apology for investing in priorities that will secure cricket’s sustainable future.

“I must make it clear that the analysis presented by the ACA today contains many errors. We have offered to provide them with realistic financial scenarios, an opportunity they have not taken up.

“I also reject any suggestion that we would hide money from the players. They receive full audited accounts, and we have always been fair and honest with our players.

“We understand their commitment to the existing model, but the fact is that the world has changed, and it needs to be updated to take that into account. It has to include women, it has to support our juniors and community cricket clubs, and it has to provide greater financial certainty for all players, at every level.’’

“The reality is that international cricket generates the revenue, and this is shared with all levels of cricket. As it stands, it has achieved its purpose – to make Australia’s male cricketers among the best paid sportspeople in the country – but it needs to be adjusted, not least to ensure our women receive proper remuneration. Under our proposal, we can achieve this while still lifting payments for our male cricketers.

“One of the key elements of our offer is greater financial security for all players. We have deliberately lifted the amount for guaranteed payments, by 58% in fact (from $229m in the current MOU to $362m).

“We have achieved an Australian sporting first, a pay structure that has gender equity at its heart. The minimum and average hourly pay will be the same for state men and women in 2017/18.

“It will see our female cricketers, at both international and domestic levels, receive pay increases of more than 150% from July 1, and enable all of them to pursue a professional sporting career.

“At the same time, our international men will continue to be the best paid team sportsmen in the country, and our domestic male cricketers will also receive pay increases and remain very well paid, with an average wage of more than $200,000.’’

Mr Sutherland said he remained confident of concluding a deal with the players.

“We have eight weeks to conclude a deal. We have always said that the two parties agree on more than they disagree. There has been an offer on the table for nearly six weeks, and once the players look at the detail we are confident they will agree that it is a fair deal for all and they can get on with playing the game.”