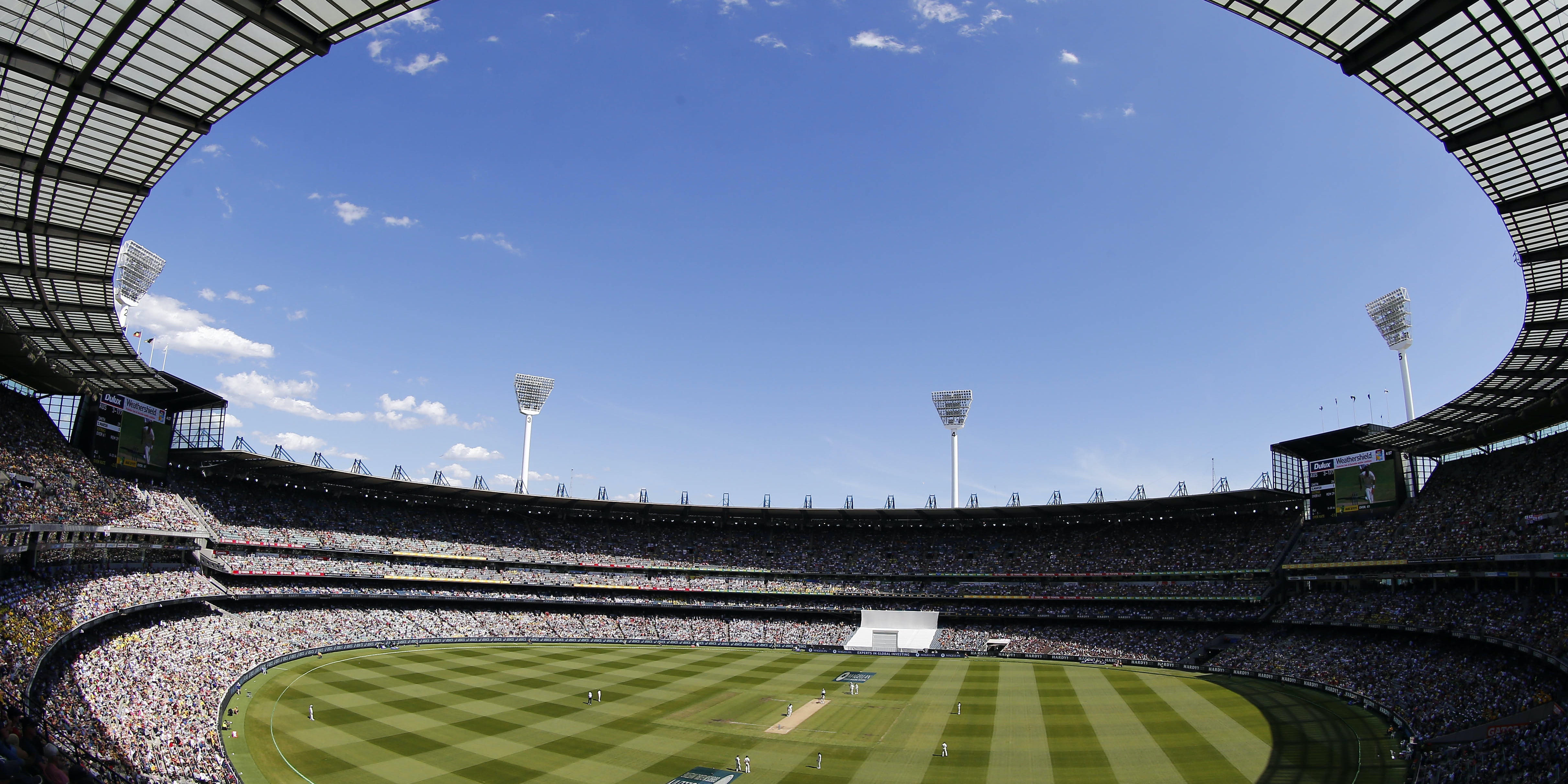 The coronavirus pandemic has cost Cricket Australia 20 million dollars (GBP 10 million) but the impact could be more severe if Tests against India are cancelled.

India are due to visit Australia for a four-Test series starting in October and CA chief executive Kevin Roberts said bringing the top-ranked Test side to their shores will be key.

He told an online press conference: “At this point we won’t rule anything out in terms of the India series.”

This could include adding another Test, playing all games in one city, or behind closed doors.

“We want to stage a series that inspires the cricket world, whether or not there’s people at the venue. So we’ll explore all the viable options,” he said.

“We’re estimating that we’ve taken a 20 million dollar impact thus far and we have to anticipate, given the unknown nature and fast-moving nature of this situation that there will be more risks than that 20 million.

“If you contemplate the prospect of the international season in particular being affected, we have an issue of hundreds of millions of dollars on our hands.”

CA announced on Friday that 80 per cent of its full time staff had been stood down. National coach Justin Langer and women’s coach Matthew Mott are among other staff who have had their hours cut.