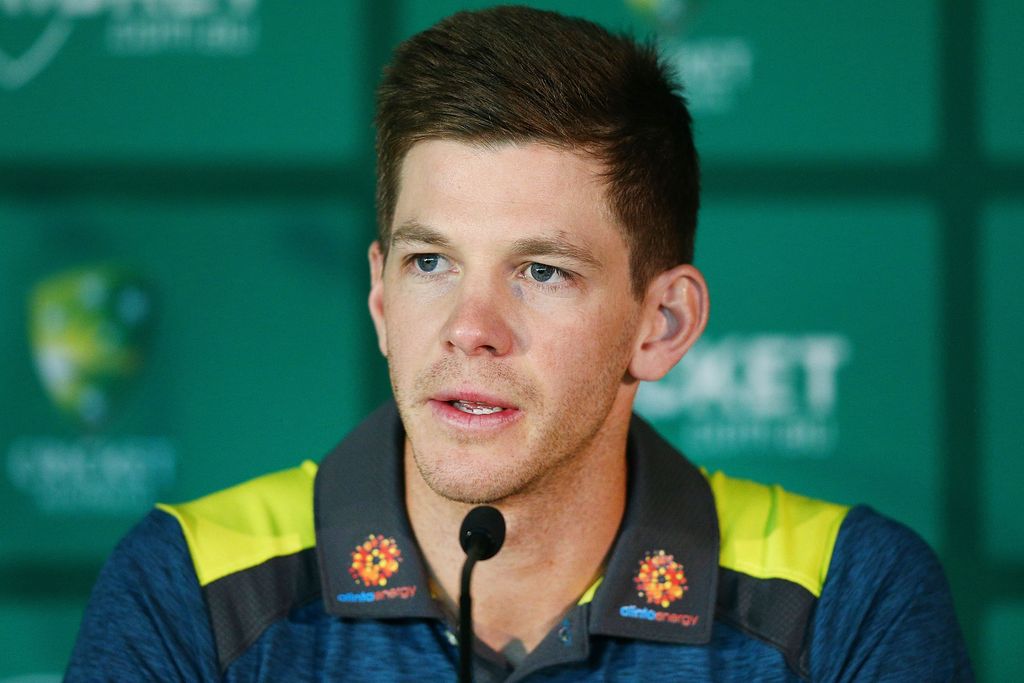 Having represented since 2005/6, Paine had passed a CA integrity review over the matter shortly after he became captain in 2018 following the spot-fixing allegations aimed at, among others, Steve Smith and David Warner.

“In conversations, I have had in recent days it is clear that the anger amongst the Tasmania cricket community and general public is palpable,” Gaggin said in a statement on Tuesday.

“Tim Paine has been a beacon for Australian cricket over the past four years and instrumental in salvaging the reputation of the national team after the calamity of Cape Town.”

The statement further suggested Paine’s treatment is the worst towards an Australia skipper since Bill Lawry, more than half a century ago.

Lawry was famously sacked as captain and dropped from the team ahead of the final Ashes Test in 1971, only learning of his fate during a press conference.

“The treatment afforded to the Australian test captain by Cricket Australia has been appalling, and the worst since Bill Lawry over 50 years ago,” the statement added.

“At a time when CA should have supported Tim, he was evidently regarded as dispensable.

“The Cricket Tasmania board reaffirmed its view that Paine should not have been put in a position where he felt the need to resign over an incident that was determined by an independent inquiry at the time to not be a breach of the code of conduct and was a consensual and private exchange that occurred between two mature adults and was not repeated.”

With the Ashes set to start in Brisbane on December 8, fast bowler Pat Cummins is the favourite for the role as new Test captain, although Smith’s return has also been rumoured.