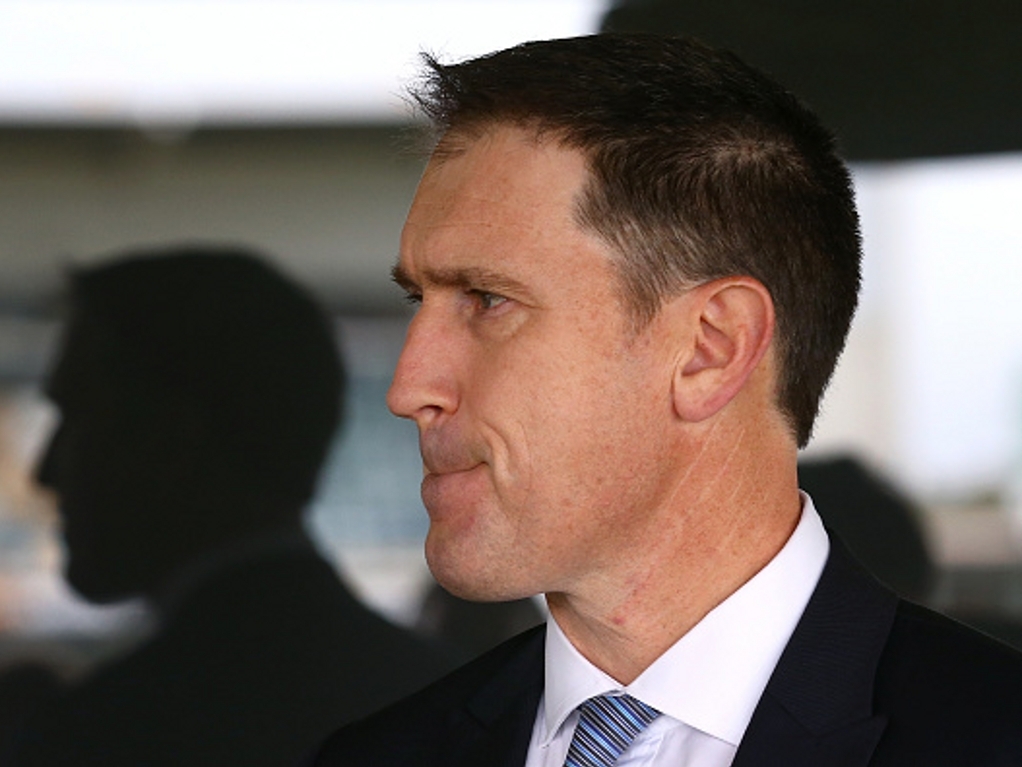 Cricket Australia has come out in support of the proposed changes to the structure of international cricket, following the conclusion of the ICC's annual conference.

CA Chief Executive Officer, James Sutherland, was full of praise for what he believes are positive moves from the ICC, that will see the game go from strength to strength.

In a media release, Sutherland stated: “This week's discussions have been very positive and we will continue to work with ICC and other member countries on the review into the structure of bilateral cricket to ensure that each of the three international formats continues to be strongly supported by fans,

“We are keen to see that cricket enjoys growth in both interest and popularity, not just in traditional markets, but also in developing cricket nations.”

Australia hosted the very first day/night Test and Sutherland is pleased that the concept is gaining traction: “In promoting concepts like day-night Test cricket, we are attempting to preserve the core characteristics that make Test cricket unique and at the same time making Test cricket more accessible and appealing to fans who are increasingly spoilt for choice in cricket and other sporting content,”

Sutherland highlighted the importance of the shorter formats of the game, saying: “One-day cricket continues to be important and the recent World Cup in Australia and New Zealand highlighted to us again just how powerful context is in driving fan support and interest.

"In between World Cups though there is an opportunity for cricket to create a genuine league that includes a World Cup qualification process, ensuring that every ODI match counts toward something meaningful.

“On the T20 format, the Big Bash League and Women's Big Bash League has proven that we can attract new fans to the game, particularly women and children. Rather than driving scarcity of T20 cricket that is required to protect Test Cricket, the scheduling of T20 cricket should ensure there is ample T20 content for cricket to fulfil its vision.

"The bigger the fan base for T20 cricket, the bigger the opportunity to convert T20 fans into fans of other formats of the game,”