Cricket Australia turn to Dukes balls ahead of Ashes 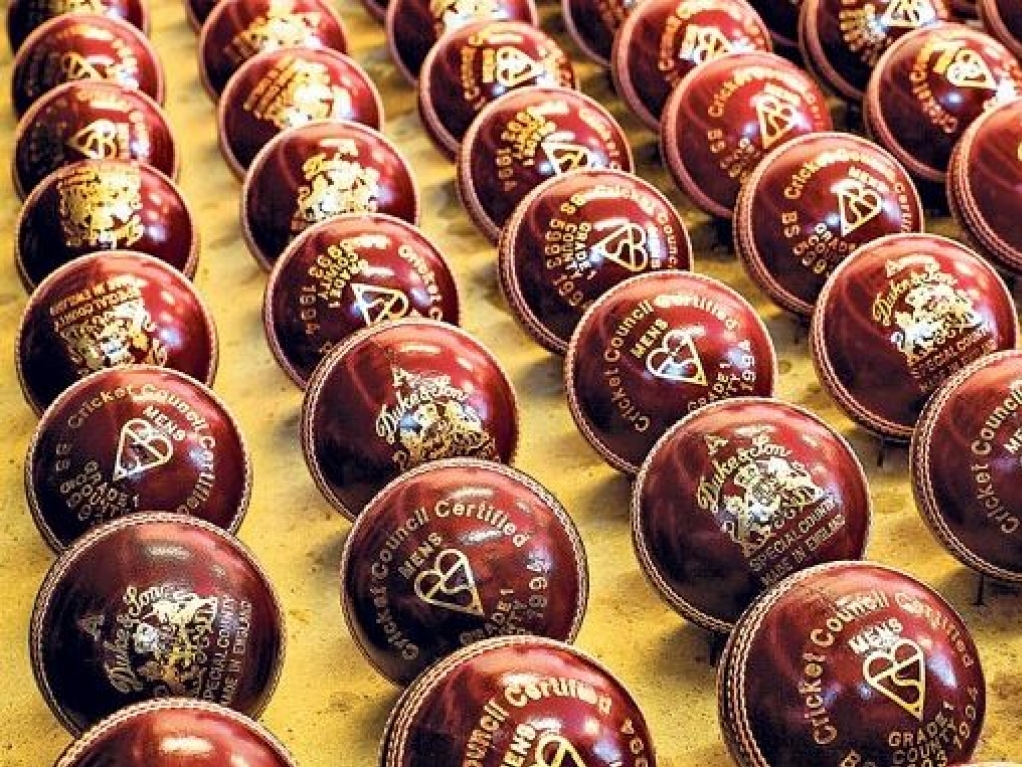 Cricket Australia (CA) will trial Dukes cricket balls in the second half of next season’s Sheffield Shield competition as it aims to better prepare players for the 2019 Ashes series in the United Kingdom.

Used for international cricket in the UK, the Dukes ball will feature in all Shield matches from rounds six to 10 as well as the final.

During the first half of the season players will continue using the locally-made Kookaburra as they prepare for Test matches in Australian conditions where it is the ball of choice.

Australia has not won an Ashes campaign in England since 2001, managing just four victories from 20 Ashes Tests during the past four away series.

"We have been on record saying that we will look at ways to address this deficiency and believe giving players greater experience with the Dukes ball is one way of doing just that.

"Some people might think changing a brand of cricket ball is a minor consideration, but as we have seen from past Ashes campaigns in England, it can be a significant factor.

"During the first half of the Sheffield Shield season we will continue using Kookaburra balls, as they are used for all international cricket here in Australia. Once our home Test matches are finished we will switch to Dukes balls for Sheffield Shield cricket as we begin focusing on winter tours, including the Ashes in 2019.

"We have had agreement from all State Associations about this change which recognises Australian cricket’s combined determination to win an away Ashes series."

CA has used the Dukes ball in other national competitions over recent years. It was used in the national second XI competition, the Toyota Futures League for two seasons (2012-13 and 2013-14) and in recent National U17 and U19 National Championships.