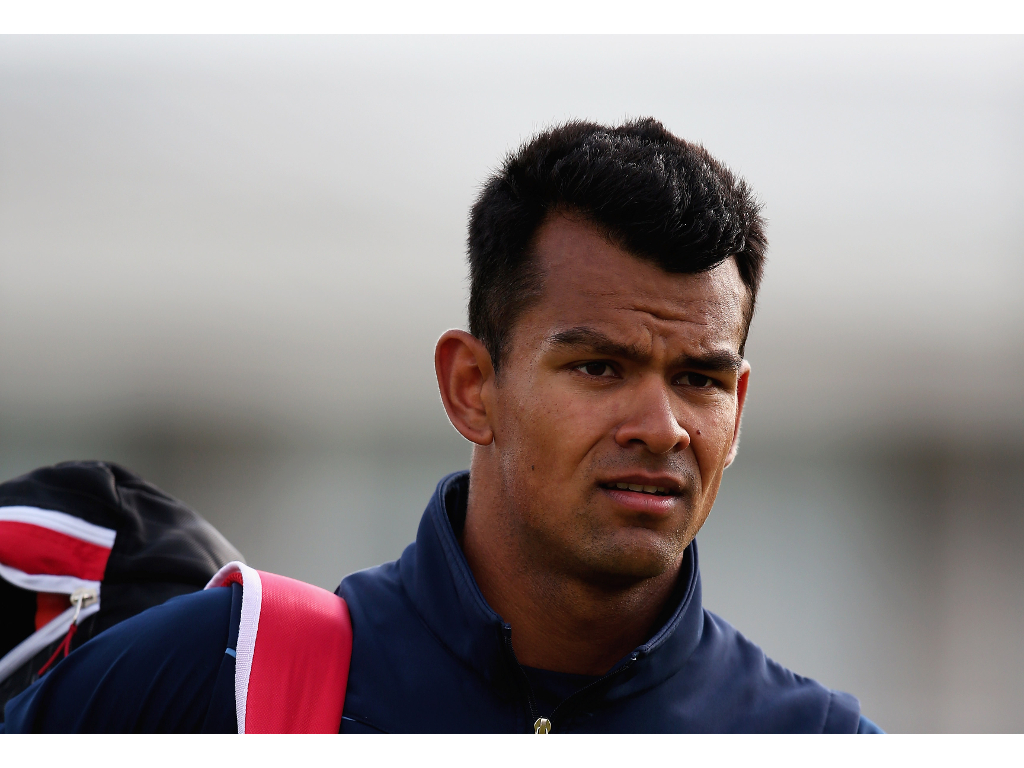 The former Leicestershire and Derbyshire cricketer Shiv Thakor has been banned from playing cricket for six months for bringing the game into disrepute.

The decision was made following a ECB Cricket Discipline Commission (CDC) Panel hearing at Lord’s earlier this week chaired by Ricky Needham alongside His Honour Edward Slinger and Claire Taylor.

Thakor pleaded guilty to the charge of bringing cricket into disrepute following his conviction for indecent exposure at Southern Derbyshire Magistrates Court in November 2017.

The panel imposed a suspension of six months from playing cricket under the auspices of the ECB. Three months of this suspension will take effect from 1st April – 30th June 2018 and the balance will be suspended pending satisfactory completion of his court imposed Community Order including the Community Sex Offender Groupwork Programme.

This suspended sentence will remain in place until completion of the Community Order and if imposed will be served during the English cricket season.

The CDC panel took into account Mr Thakor’s guilty plea to the ECB charge, his undertaking to complete his Community Order, and the period of suspension imposed by Derbyshire CCC which he had already served.

In reaching its sentencing decision, the panel also took into account that clear reputational damage had been done to the game due to widespread adverse publicity as well as the nature of Mr Thakor’s criminal conviction.