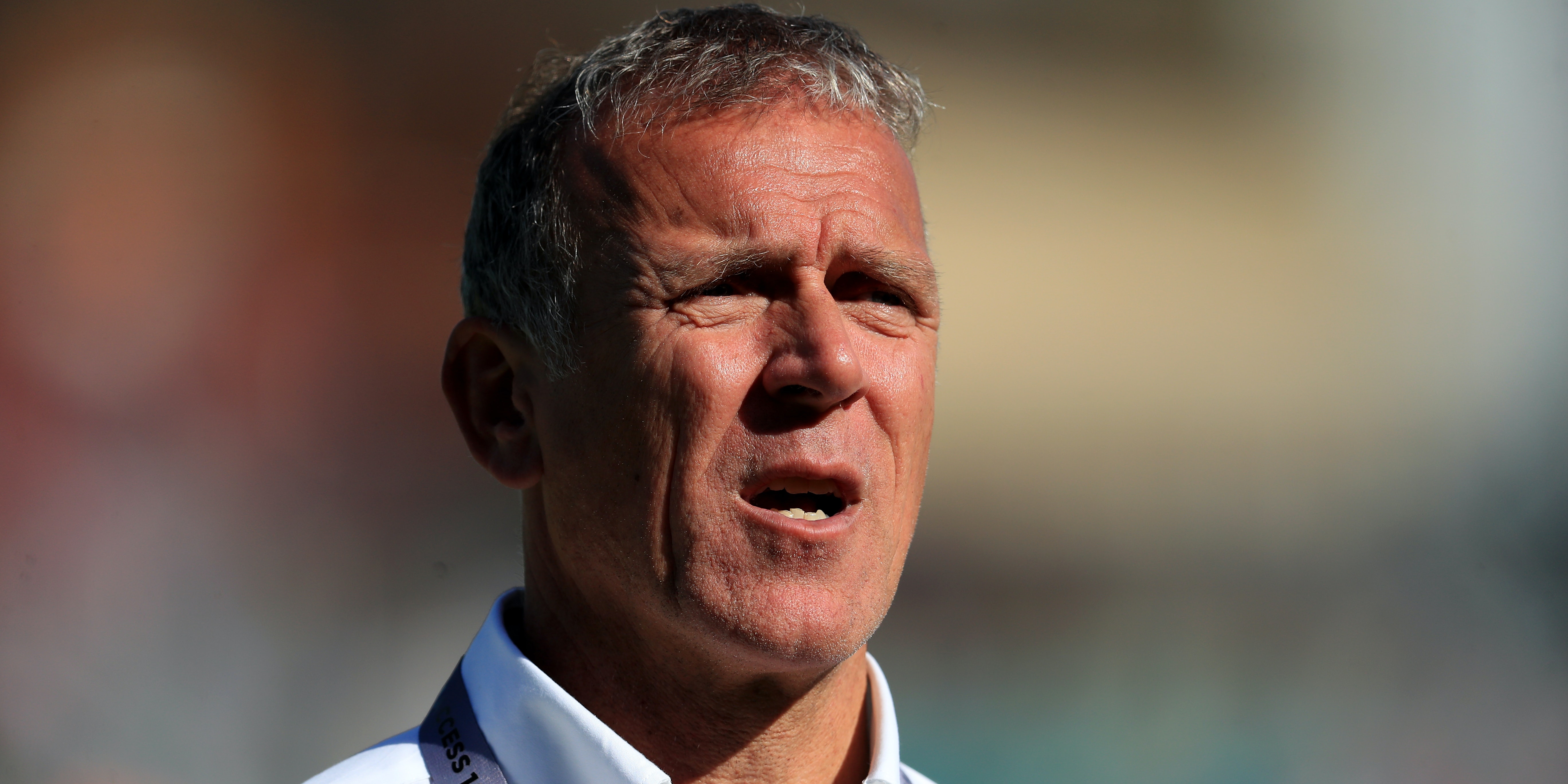 Surrey director of cricket Alec Stewart admits it may be best for the long-term health of county cricket if there is no action this season.

The professional game in England and Wales remains suspended due to the coronavirus pandemic and will not start until July 1 at the earliest.

While Stewart remains hopeful that some county cricket will be played in 2020, he knows the game has to be realistic when it comes to making the big decisions that will impact on the next few years.

In an interview with the Telegraph, Stewart said: “If the county cricket is not a cost effective exercise then I can understand why there would be opposition and the view ‘why not save money and play next year?’

“Tough decisions have to be made for the health of individuals but (also) the health of the game. Those tough financial decisions will not just be about this year but will be important for the next five years as well.

“In financial terms county clubs are generally on the same level as division one or two football clubs and everyone will find it hard if for example it costs GBP 30,000 a week for testing twice a week. Times that by 18 counties and then that is a massive figure.”

Stewart has also raised concerns about the impact a missed season could have on player development and is worried those players may also be hampered when it comes to winter tours abroad.

“It could be another year by the time they play again. By then they may have gone 18 months without any competitive cricket,” he added.

“A lot of younger players when they first leave school will go to Australia for the winter and play grade cricket. Will Australia be letting people in? We have the second highest death rate in the world.

“If you flipped it and asked would we be sending our lads to somewhere with the second highest death rate I think there would be doubts. That sounds negative. I will be as positive as possible but I have to be realistic as well.”