‘Cricket has brought change in Afghanistan’ 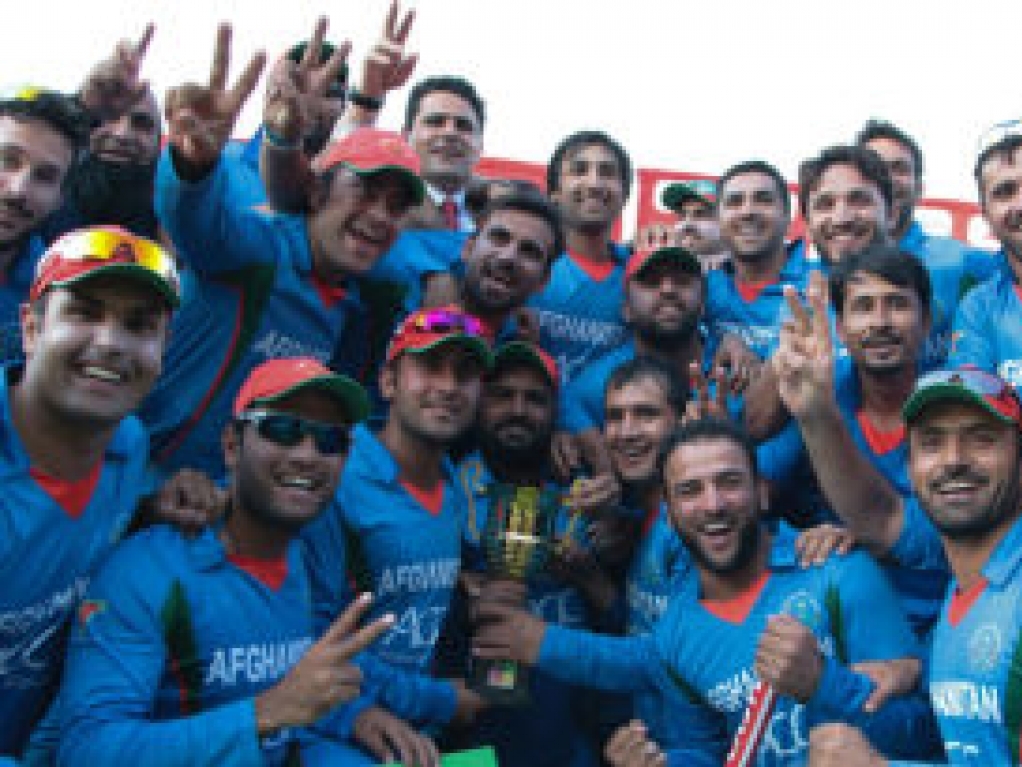 Afghanistan senior player Mohammad Nabi is ecstatic that his side made history by becoming the first Associate nation to beat a Full Member team in a bilateral series.

The Asian side beat Zimbabwe three-two in a five-match ODI series, sealing the victory with a 73-run win in Bulawayo on Saturday.

Nabi played a starring role in the series, scoring 223 runs, including his maiden ODI century, to be named man of the series and credits new coach Inzamam-ul-Haq for his upturn in fortunes.

Inzamam, who is a Pakistan legend, took over the coaching reins before the series in the African country.

Nabi said after the game on Saturday: "We made history. It's the first time in 200 years of cricket that we [an Associate team] has beaten a Full Member in a series, I think. I'm very happy with my team's performance and my performance."

"After a very long time I have performed very well. It's very good for me and also for my team. There was a big change in the batting order. I was at number six and the coach put me in the top order, at number three.

"Credit goes to the coach Inzamam-ul-Haq for supporting me. It improved our top-order batting and that was a big change in the series."

The team manager, Shir Agha Hamkar said:: "You cannot imagine the celebrations back home because they are following each and every ball wherever we play.

"Even club matches and trial matches, they are following their heroes. Cricket has really brought change in Afghanistan.

"It's not just a game, it has turned into [a medium that brings] peace and stability to Afghanistan. It brings more people together.

"It's very famous and leading sport in Afghanistan. You cannot imagine the welcome they are preparing for this team."