Home News Cricket has over a billion fans, according to survey

Cricket has over a billion fans, according to survey 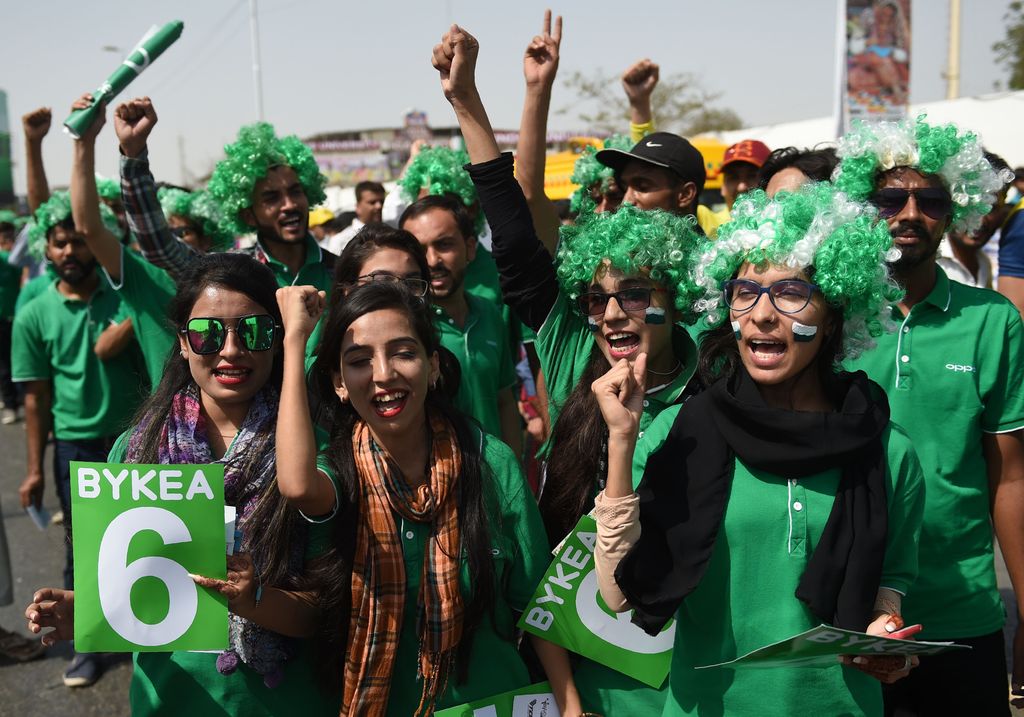 The ICC unveiled the results of the largest ever market research project into the sport which reveals cricket has over one billion fans (in the surveyed age category of 16-69) globally, the average age of which is 34 with a demographic breakdown of 61% male and 39% female.

The research was undertaken to enable the ICC and its Members to understand the growth potential of cricket, help shape the development of the growth focused global strategy for the game, drive decision making and to provide a benchmark upon which to measure the outcomes of the strategy.

“It also supports the ICC and its Members in shaping and implementing their fan engagement strategies and clearly presents cricket as a vibrant and popular sport globally.

The breakdown of cricket’s three different formats in the research showed two-thirds of fans over the age of 16 who were interviewed are interested in all three international formats of the game.

“The importance and popularity of ICC global events was evident with 95% of fans interested or very interested, with the World Cup and the World T20 the most popular.

The women’s game continues to gain momentum and on the back of the game-changing ICC Women’s World Cup, two-thirds of cricket fans are interested in women’s cricket (68%) and the ICC Women’s Cricket World Cup (65%) – in addition, 70% of fans want to see more live coverage of women’s cricket.

Close to 70% fans are interested in Test cricket with fans in England & Wales showing the strongest interest in this format (86%), South Africa lead the interest in ODI cricket (91%) and Pakistan in T20I cricket (98%). Globally, T20I is the most popular format with 92% interest whilst ODIs are close with 88% interest.

The research highlighted that cricket has a significant growth potential in both traditional and non-traditional markets.

The ICC will use the insight to guide decision-making and its approach to growing fans and participants in cricket.

The research study also identified more than 300 million active participants over the age of 16, ranging from occasional social players to the elite level; this number is likely to grow significantly if under 16s are counted. These participants highlighted the fun and sociability of the sport as well as the health benefits.

The main motivators for sports fans who are not currently interested in cricket to become fans include a better understanding of the cricket calendar and making it an easier sport to follow, which is being addressed in the global strategy for cricket currently being shaped across the sport.

ICC chief executive David Richardson speaks of the importance of undertaking this research. “It is the first global market research project ever undertaken in the sport and having more than one billion fans in the surveyed age category of 16-69 alone, with an average age of 34, is undoubtedly an exciting and strong position from which we can drive the sport forward.

“There are opportunities to grow in both our traditional markets, where the focus will be on attracting more women and girls, children and families, to the game, as well as non-traditional cricket playing nations where there is clearly both interest and opportunity.

“A global growth strategy for cricket is currently being developed and this research is a significant cornerstone of that, guiding our decision making and providing us with a benchmark to measure progress as we look to drive long-term growth of the game.”