Home Blog Opinion Cricket has shown its best side #putoutyourbat

Cricket has shown its best side #putoutyourbat 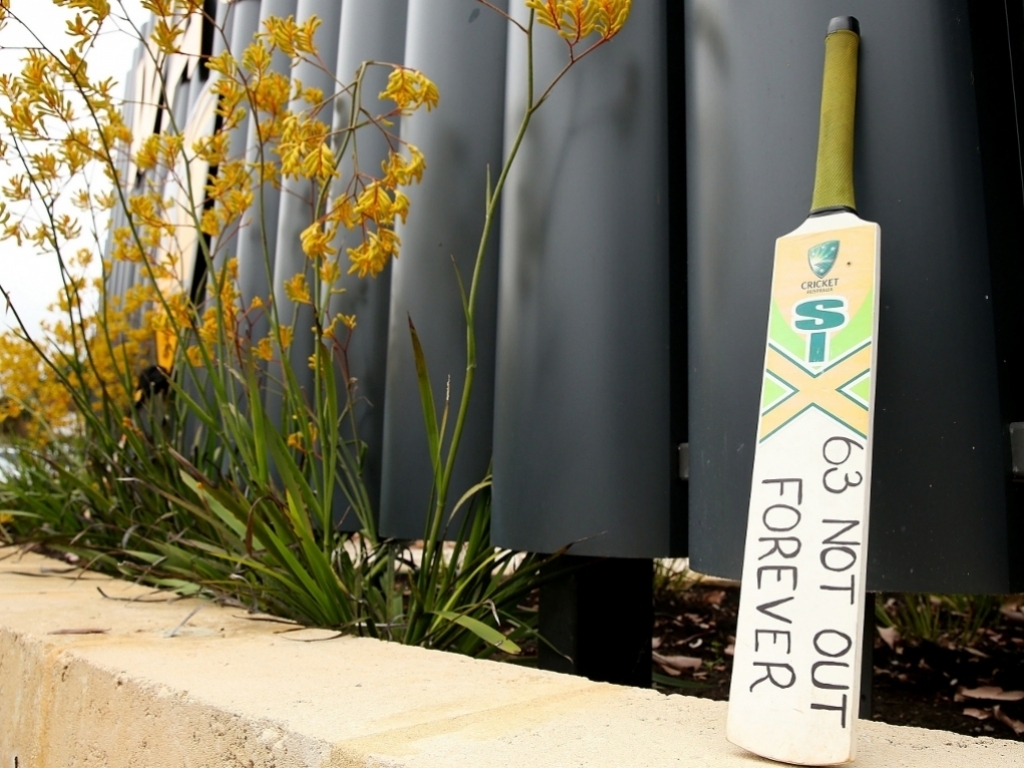 It may seem callous and shallow to seek deeper meaning in the tragic death of 25-year-old Phillip Hughes, other than simply the awfulness of his passing. But sometimes it takes life at its very worst for us to glimpse it at its very best.

This is something that is no doubt amplified by Twitter and its global community, but I can't remember the world of cricket ever being so utterly united by anything, ever, as it has been over the numbing and shocking death of Hughes.

In a year in which cricket has been, and continues to be, torn apart by the greed of a corrupt few individuals running the game, in death Hughes has brought together more disparate, disconnected and incongruent fans in communal solidarity than any number of administrators, dollars, rupees or pounds could ever do, or ever have done.

These are dark times for cricket – the sport is burning; its future is frighteningly unclear as its past, shaken by the reality of the present breaks apart into the flotsam of the universe.

Yet somewhere deep within this fog of confusion the soul of cricket, its fans, endure. And never more clearly has that been displayed than on November 27th 2014, when cricket stood united in memory of a great talent and a truly wonderful man who lived for cricket and tragically died for cricket.

As we look back on the events of that November day we can say that yes, life is bitterly, bitterly cruel and unfair, but people, and sport, they are truly and beautifully good.

Take comfort in that at this hard time and don't forget it.