Home News Cricket is NOT a sport, so say the Russians

Cricket is NOT a sport, so say the Russians 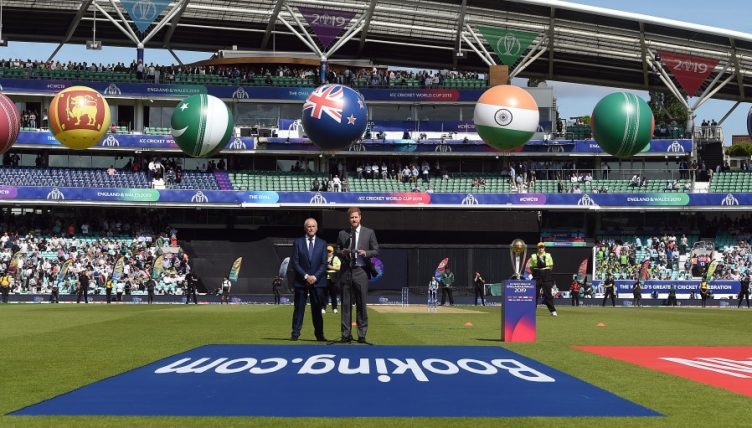 In what will surely be a massive blow to almost no one, the Russian Sports Ministry has once again ruled that Cricket is not an official sport.

The Russian ‘registry of sports’ list determines which sports are deemed to have official status and therefore eligible to receive government funding.

The list contains sports the like of model plane flying, footgolf, ice stock sport and korfball – yet still no cricket despite it widely being considered the world’s second most popular sport in terms of viewership and participation.

Not even the fantastic 2019 Cricket World Cup could convince the hardy Russians to change their minds, despite the tournament shattering several viewership and social media records.

The memo attached to cricket written by Sports Minister Pavel Kolobkov on Monday July 15 said: “Refuse recognition of cricket as a sport.” (as translated by TheMoscowTimes)

One group that the announcement will come as a shock to is the official Russian national cricket team who gained associate status in 2017.

The wait for the first ever ‘play stopped due to frozen pitch’ will have to go on.