Home Countries Australia Cricket is number one down under

Cricket is number one down under 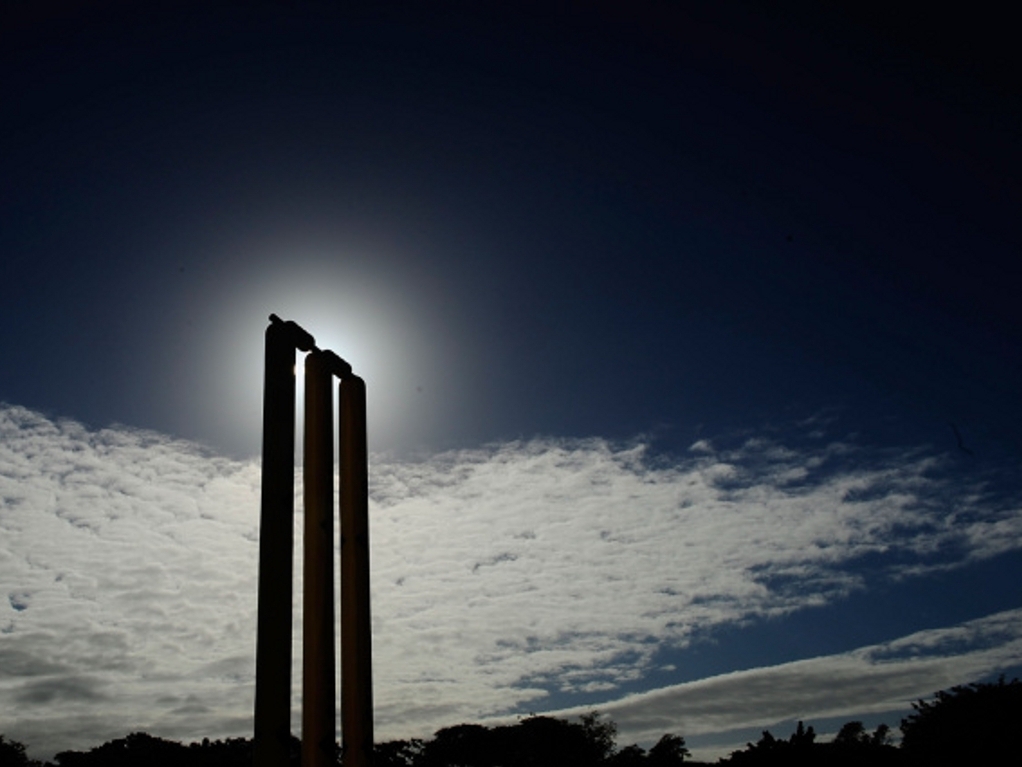 Cricket in Australia is now one of the most popular and highest participation sports with a record 1,311,184 participating around the nation last year.

The record sees an eight and a half per cent increase since 2014-15, currently placing cricket as the number one participation sport in Australia.

Female participation also reached record figures in 2015-16, growing nine per cent to 314,936 – 24 per cent of all participants in the sport and included 581 girls and women’s teams playing 11-a-side cricket at clubs.

Street Ryan, who is responsible for similar auditing of Australia’s other major participation sports, including AFL [Australian Rules Football} and NRL [Rugby League], measured participation over the last financial year.

On the back of strengthening cricket’s pathway from MILO in2CRICKET through MILO T20 Blast and junior club participation, club and community participation jumped 9.5 per cent to 454,657 in the past 12 months. Juniors aged 5-12 years contributed 59.4 per cent of all 2015-16 participants.

Club and community participation was spread across 422 associations and 3,741 clubs nationwide.

School and Indoor participation also enjoyed strong growth in the census, achieving 7.5 per cent and 9.9 per cent growth, respectively.

Cricket Australia CEO James Sutherland said: “Cricket is clearly the sport of choice for many Australians and we’re proud to be billed as one of the biggest participation sports in the country.

“As another exciting summer approaches, we continue to be focused on growing our sport and inspiring Australians from all walks of life to pick up a bat and ball and play cricket.

“We’re committed to continuing to invest in the grass roots, as we have demonstrated with a $4 million commitment in launching a Growing Cricket for Girls fund recently.

“It is pleasing to see major increases in diversity across our sport.

"Female participants are now nearly a quarter of our playing base and whilst this growth is something that we are particularly proud of, diversity will continue to be an area of strong focus, including the desire to see further increases in multicultural and indigenous participants.

“Those that play are supported by an army of more than 50,000 volunteers who meet the day-to-day challenges of ensuring the sport is played at community level – and it is appropriate to recognise their significant contribution.

"It is also important to acknowledge our passionate staff from CA, states and territories – especially those working in game and market development – who continue to play such an important role in sustaining cricket’s growth.

“We had a considerable 2015-16 season with more than 1.7 million Australians attending international cricket and the men’s and women’s Big Bash League, making last season the country’s most attended cricket season on record.

“1.3 million fans tuned in to watch Test, ODI and T20 International matches broadcast on the Nine Network. We’re optimistic we can reach new heights this season, particularly with the level of competition heading to Australia in South Africa, Pakistan, New Zealand and Sri Lanka.

“Complementing the strong results seen for international cricket, the Big Bash League rose to unprecedented levels of popularity in its fifth year, with an average audience of more than 1 million Australians tuning in to watch the tournament on Network TEN and a record breaking 1,030,495 people attending matches.

“The Women’s Big Bash League also achieved impressive results in just its first season. We were able to demonstrate a viable pathway for girls and women to pick up a bat and ball and take up cricket as a professional sport.

"With more than 70,000 attendees at WBBL matches across the ten broadcast matches and an average television audience of 231,000 watching matches on TEN and ONE, we’re looking forward to continuing to improve on this in the coming season.”