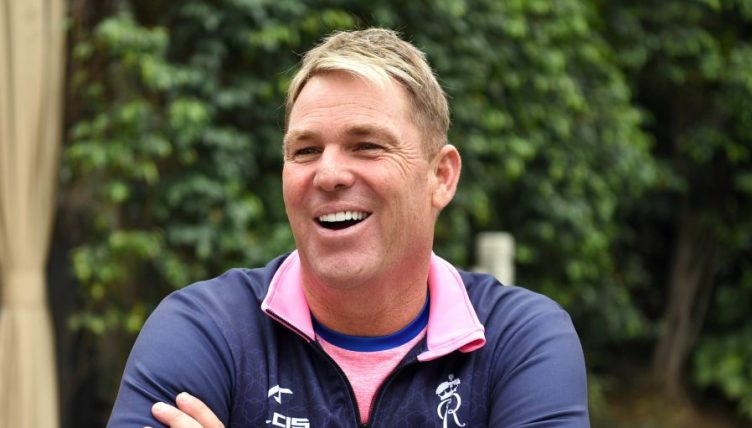 Shane Warne has named his three current favourite bowlers after picking them out for being attack-minded.

The former Australian spinner is in a great position to judge as he is the second leading wicket-taker in Test cricket history.

He picked out Afghanistan’s Rashid Khan, Pakistan’s Yasir Shah and India’s Kuldeep Yadav as the current best bowlers in the world and can’t wait to watch them play in this summer’s World Cup.

“The top three who I like watching and certainly I believe have an influence on games are Rashid Khan, Yasir Shah and Kuldeep Yadav,” Warne told PTI.

“Those three are the best three going around at the moment and I really enjoy them watching the most.

“They are very different from each other but they get the job done. And one thing that they all do is attack. They don’t defend and they don’t mind being hit for runs.

“So I am looking forward to watching these three guys going against each other in the World Cup and watching them confuse batsmen.”