Home News Cricket set for another stellar year in 2020

Cricket set for another stellar year in 2020 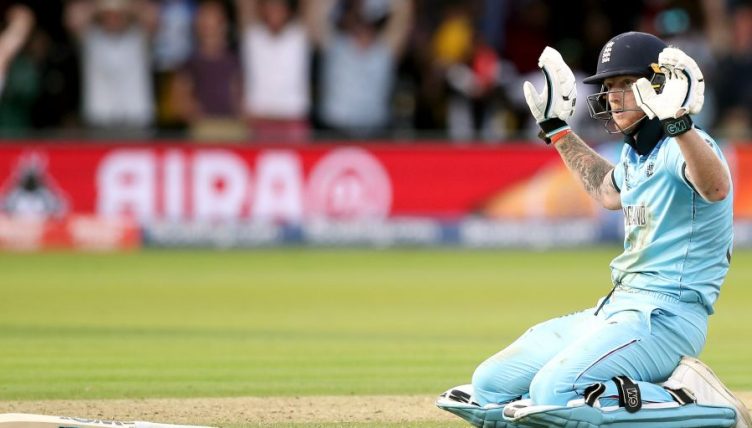 Cricket fans enjoyed a superb 2019, with the World Cup and the Ashes the undoubted highlights of what was a stellar year for the sport.

It is fair to say that 2020 promises to be another action-packed year for cricket, with plenty of major events happening at both domestic and international level.

One of the most exciting developments for the sport could be the launch of a brand-new competition in England which is designed to attract a whole new generation of fans to cricket.

Read on as we look at some of the biggest cricket events scheduled to place during the next 12 months.

Now firmly established as the most-attended cricket league in the world, the IPL is also one of the most lucrative.

The league’s brand was valued at nearly $7 billion in 2019, making it an extremely attractive proposition for the teams, players, broadcasters and sponsors alike.

The Mumbai Indians are the reigning IPL champions after lifting the trophy for a record fourth time last season.

Mumbai are favourites with PowerPlay to retain their title in 2020, but are likely to face stiff competition from the likes of Hyderabad Sunrisers and Chennai Super Kings.

England have a busy 2020 ahead of them, with their summer Test series against West Indies the highlight of their upcoming schedule.

The three-match series starts at the Oval on June 4, while the second Test will be staged Edgbaston starting on June 12. Lord’s will be the venue for the third meeting which starts on June 25.

England will be gunning for revenge this summer after being defeated 2-1 in the Caribbean last winter.

Their recent record on home soil against the West Indies is excellent, with a 4-0 defeat back in 1988 the last time they lost a Test series against this opponent.

Although it hasn’t met with widespread approval in cricketing circles, The Hundred promises to be one of the most talked about innovations in the sport for many years.

The brainchild of the England & Wales Cricket Board (ECB), The Hundred is a 100-ball cricket tournament consisting of eight city-based franchise teams.

Some cricket experts believe the shortened format is a ‘dumbing-down’ of the sport, but the ECB say it will help to attract a whole new generation of fans to cricket.

England stars Joe Root, Eoin Morgan and Stuart Broad are amongst a long list of players who have backed a format that could revolutionise cricket in the future.

Australia will host the latest edition of the T20 World Cup which is the highlight of the latter part of the 2020 schedule.

Current holders West Indies will be bidding to win the tournament for the third time after claiming the trophy in 2016 with a four-wicket win over England.

Carlos Brathwaite blasted four consecutive sixes off Ben Stokes in the final over to secure a dramatic victory for the Windies.

England will be eager to go one better this time around, although India could be the value bet to win the T20 World Cup in 2020.