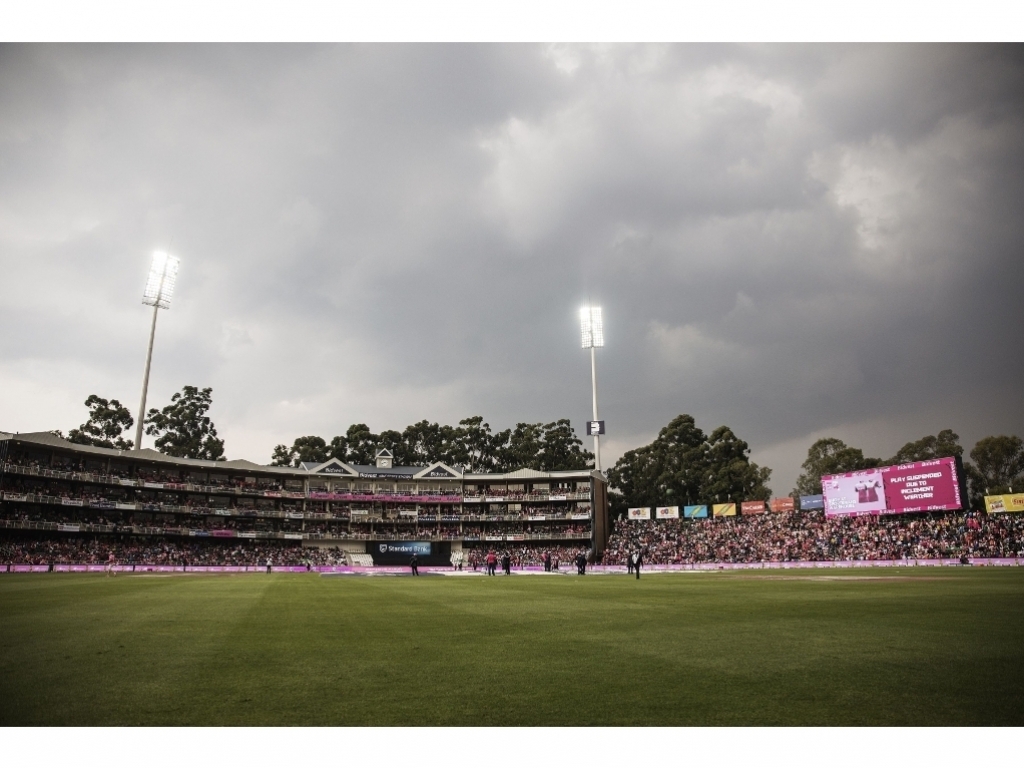 South Africa’s Minister of Sport, Arts and Culture Nathi Mthethwa has held off on direct intervention into the affairs of wayward governing body Cricket South Africa.

The interim board appointed by CSA with input from the minister and South Africa’s Olympic Committee, have been unable to agree with the body’s membership base on the structure of the new executive.

CSA caught at a crossroads

The Member’s council rejected a proposed new Memorandum of Incorporation (MOI) which would set up the board in accordance with the recommendations of the Nicholson report, with a majority of the mooted board set to be independent.

On Tuesday, 30 March, Mthethwa hosted a joint meeting with the Cricket South Africa (CSA) Members Council and the CSA Interim Board to assist them to map a way forward in adopting a new MOI to replace the one that has been identified as an obstacle to good governance within cricket.

This meeting was held against the backdrop of the envisaged Annual General Meeting (AGM) scheduled for 17 April 2021. This is where a final report on the nine points contained in the Minister’s mandate to the Interim Board is expected to be tabled.

Despite clarification on some misinterpretations and being provided with cricket best practice elsewhere in the world, the Members Council still clung to the 2013 CSA stance of “cricket needing to be run by cricket people”.

Amongst the points of clarification was the fact that “independent” does not necessarily translate to “cricket illiteracy” and a “majority of independents over non-independents can be anything from 51% to 49% in a bid to sway the Members Council of CSA.

In a show of tremendous patience, Minister Mthethwa said: ”it is important not to allow boardroom disputes to trump player welfare. I am being dared to take executive action. In my opinion, it is clear that the court of public opinion shows no appetite for any unnecessary delays and own-goals, especially at a time when sponsors have demonstrated unbelievable loyalty and patience.”

Mthethwa ended the meeting by affording the leaders of the Members Council and Interim Board delegations a further week to engage and find common ground.