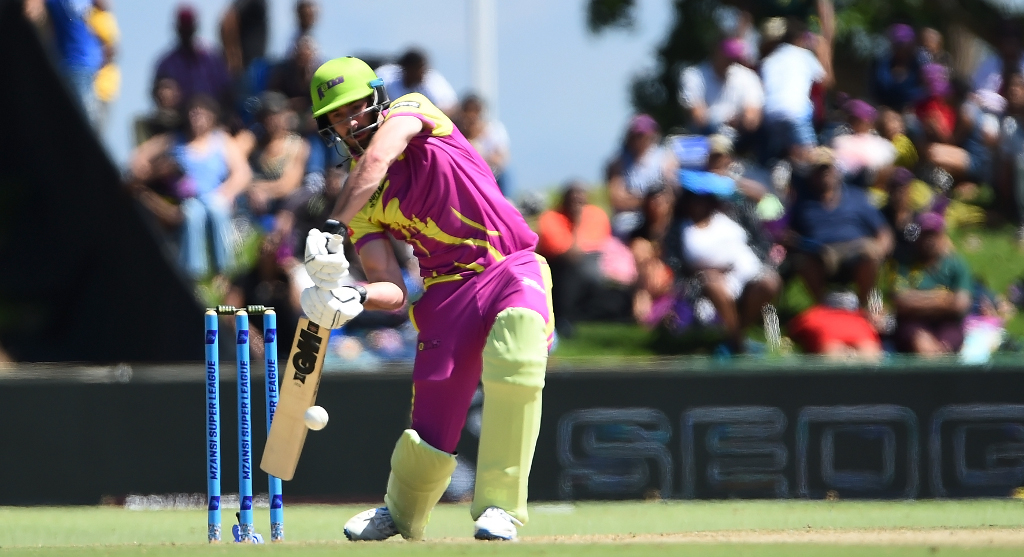 Cricket South Africa have called off the 2020 edition of their flagship T20 competition the Mzansi Super League due to concerns surrounding the coronavirus.

The third edition of the MSL is now set to take place in 2021 during its customary November to December window in the calendar.

Acting CSA CEO Kugandrie Govender said that they would put on a franchise T20 tournament in early 2021 with a view to ensuring the Proteas are prepared for the 2021 T20 World Cup in India.

“As the ICC Men’s T20 World Cup is scheduled to take place in India in October to November 2021, we understand the importance of providing domestic cricketers the opportunity to impress for selection.

“Therefore, in lieu of the MSL, CSA will stage a single-round domestic franchise T20 competition early next year. This will give players ample time to prepare and stadiums the chance to recover financially by welcoming fans back to support their favourite domestic players,” Govender explained.

“The 2020/21 global cricket calendar will be jam-packed, appreciating the ICC’s efforts to fit as many missed international tours due to COVID-19, into this period. The impact of revised calendars for international cricket across all ICC Members and other T20 leagues, have had a knock-on effect on South African cricket scheduling.”

The prospect of being without major overseas players as drawcards left CSA with little choice but to call the MSL off, considering the fine margins the event already operates on from a profitability standpoint.

“The COVID-19 restrictions and uncertainty around international travel, including the state of control of South African borders, as well as border control at the country points of departure of international players, also compelled CSA to make this rational decision. Also, the unavailability of national players due to a revised and saturated season, would have diluted the quality that CSA envisions for MSL,” added Govender.

“It is unfortunate but unavoidable that we have had to take this decision but maintaining the high quality of cricket that we have seen in the first two editions of the MSL is a non-negotiable for CSA.

“The fact that we would have to play in empty grounds was another consideration, not only financially but also for player morale and team spirit, which links to fan support. The atmosphere and encouragement our fans have brought to first two editions have been significant and contributed incredibly to the MSL’s success. We would not want to lose out on that or the opportunity to position the league as an important way to attract new fans to the game,” Govender concluded.