Cricket South Africa to be sued? 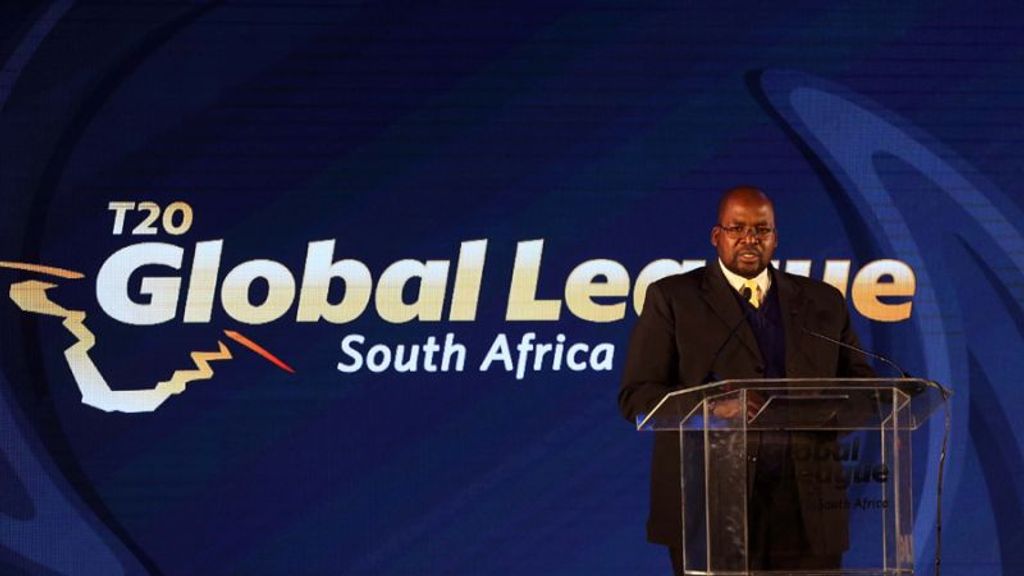 Pretoria Mavericks franchise owner Hiren Bhanu has heavily criticised Cricket South Africa, as the future of the T20 Global League – and the specifics of its composition – remained in the balance this week.

The tournament was due to take place late last year, but was postponed to November 2018 after the controversial departure of former CSA CEO Haroon Lorgat.

CSA have since announced plans to partner with broadcaster SuperSport in a new-look, six-franchise competition. This tournament will not allow for private ownership, which has angered Bhanu, the Durban Qalandars’ Sameen Rana and others.

Bhanu is currently pursuing an interdict against CSA, to prevent any T20 tournament being played in Centurion.

“They’ve given us no alternative. We’re going ahead and suing them,” he was quoted as saying by Cricbuzz. “We have no choice. They are all liars.

“How is it possible that we, as former owners, can get a stake later, when SuperSport are 49 percent partners in your new entity and you haven’t even asked their consent? It’s nonsense.”

“As owners, we now have no option but to go the legal route and consider all legal options to protect our interests.”

Losses incurred by last year’s postponement have been estimated to be R220 million. Legal proceedings will see this figure grow substantially.

Domestic T20 tournaments, featuring local and international stars, have since been launched in the United Arab Emirates and Canada. The Caribbean Premier League, Indian Premier League and Big Bash League in Australia continue to thrive.