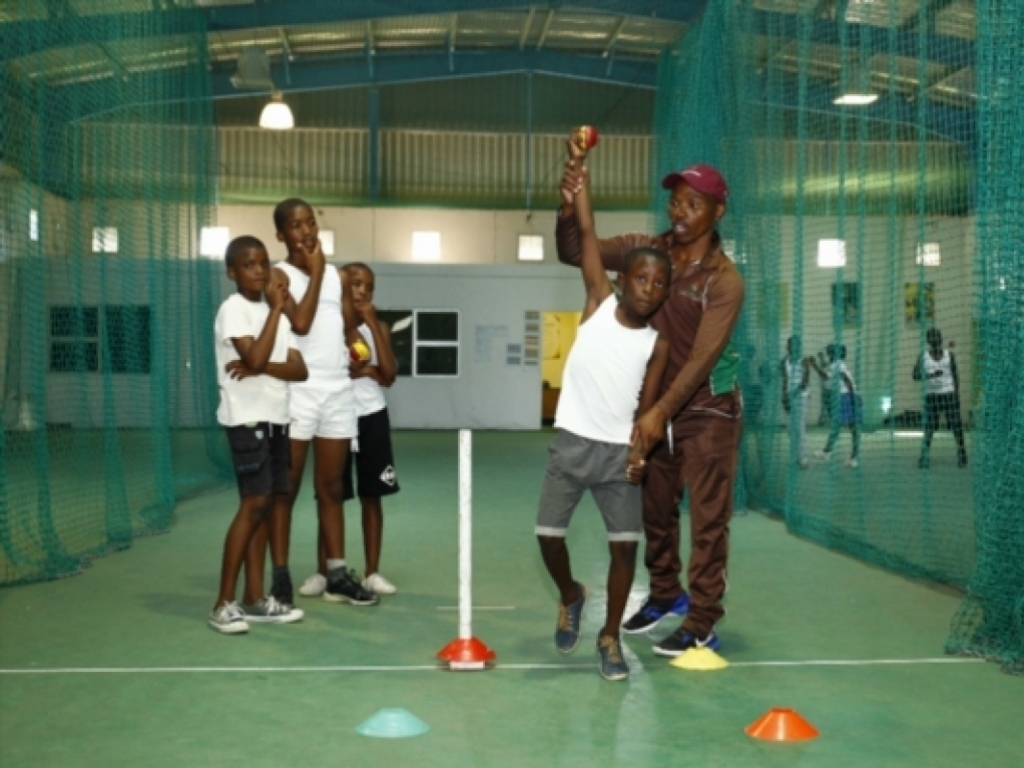 One of the problems an age group coach struggles with is convincing his charges to stick to one code in their formative years.

Hlatuka, a wicketkeeper-batsman, was on the verge of playing for the Border under-13 side.

So, the main coaching message from the 34-year-old – who took up coaching as an assistant coach five years ago when Alice was still a Hub – is pretty simple: “I try to make sure that what happened with me doesn’t happen to them. I tell them they must focus on the one sport they love.”

Judging by the RPC’s achievements last season, Hlatuka’s calls for more focus on cricket have been heeded.

“We had 11 representatives – four under-13 boys, one under-15, two under-17 and four under-19 girls – in the Border teams that went to the national school’s weeks.”

Not only has Hlatuka convinced the kids to take their cricket seriously, he’s got the parents believing in what the RPC is doing by freely handing over their children when he needs them for matches and practice sessions.

And thanks to Cricket South Africa (CSA) and Border Cricket, the RPC has also managed to solve its earlier problem of transportation for the kids to matches.

Alice’s conveyor belt efforts at producing talent did not go unrecognised as they finished as the third-best RPC at CSA’s annual awards.

But Hlatuka and his assistants want more: “We wanted to be first so we’re aiming to work harder to produce more national week cricketers.

“The aim isn’t to just produce more numbers, it’s to produce quality cricketers who go on to score hundreds and take five wickets when they get there.”