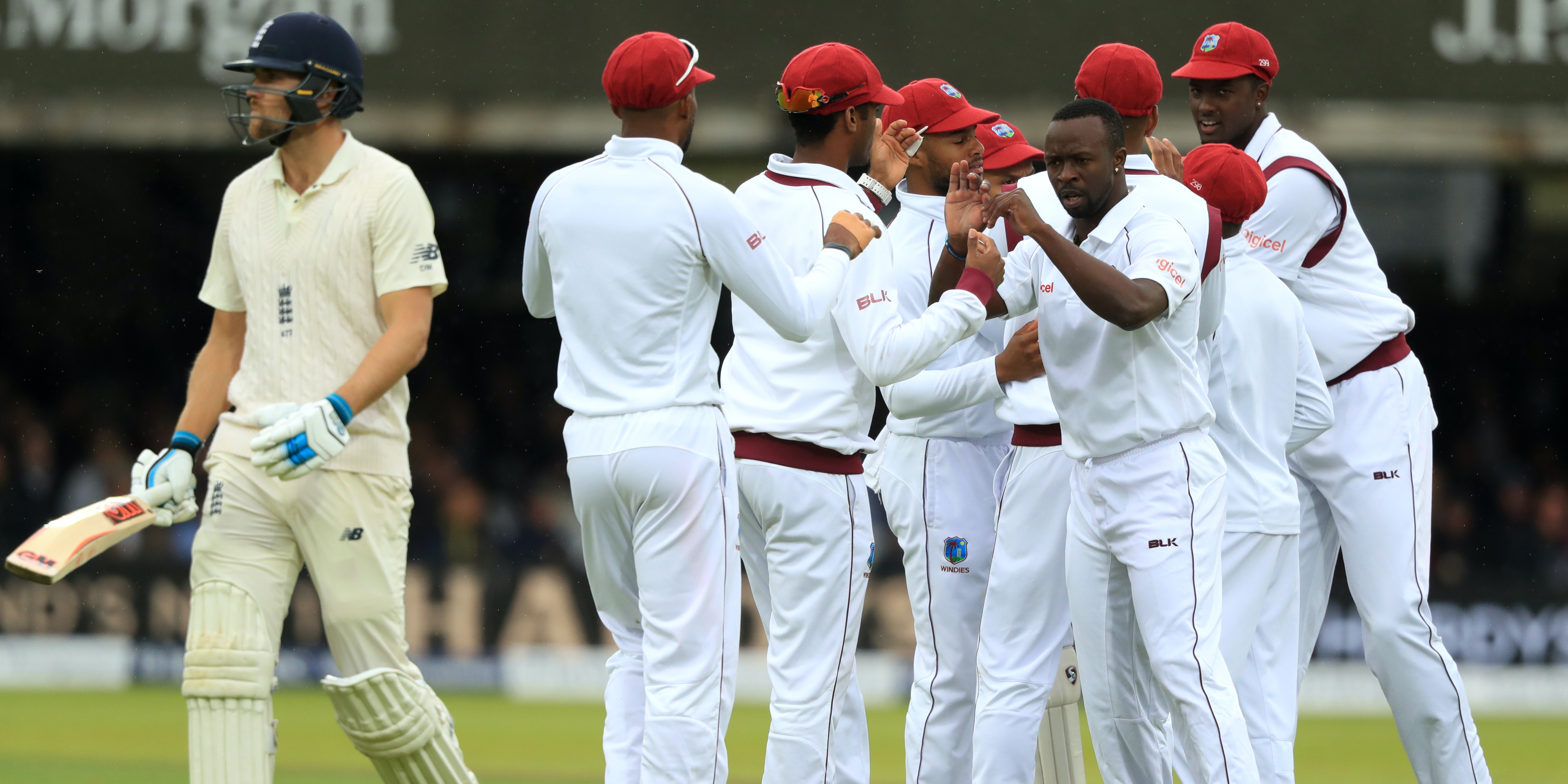 Cricket West Indies has granted approval in principle for the proposed Test tour of England in July as the return of international cricket moves closer.

Plans have been drawn up to create “bio-secure” environments around each Test match, which are tentatively scheduled to start on July 8, 16, and 24 and are to be held behind closed doors at the Ageas Bowl and Emirates Old Trafford.

With players on both sides of the Atlantic back in training, the CWI board has given the green light to step up planning for the series after reviewing the latest medical information during an online meeting on Thursday.

“The board… gave approval in principle for the proposed upcoming West Indies Test tour of England,” a statement read.

“The decision comes only after CWI medical and cricket-related representatives and advisers have been involved in detailed discussions with the England and Wales Cricket Board (ECB), and its own medical and public health advisers.”

The Test series must still be given approval by the UK Government.

CWI said it would now work with national governments in the Caribbean to secure permission for the safe movement of players and staff ahead of the tour.

The board said it would use private charter planes and conduct medical screenings and tests for coronavirus to minimise risk. The ECB is ready to foot the bill for the complex travel arrangements required.

CWI is keen to begin moving forward with those matters in order to arrive in the UK at least four weeks before the first Test.

Should there be no exemption to the 14-day quarantine imposed by the UK Government on overseas arrivals, it is expected that the touring squad will be able to combine that period with a training camp by staying at, or near, a cricket ground.

The status of quarantine restrictions, along with any other governmental clearance, is subject to change at all times and is likely to be one of the final issues settled.

A number of West Indies players have resumed training, with Kemar Roach saying he was looking forward to the trip.

However CWI chief executive Johnny Grave, speaking to the BBC’s Today Programme, admitted some other players were more reluctant, and said none would be asked to play against their will.

Grave said: “There has been some nervousness from the players and certainly here in Antigua, you know, we’re now Covid-19 free so it will be a very different perspective for our players to consider going on the tour.

“But I think ultimately that our players, we’ve been very open and honest with them and sharing plans from the day we got them from the ECB.

“I think that’s helped players understand what this Tour might look like, and from all the players that I’ve spoken to, there’s an eagerness to go to England and get some live cricket back on.

“Certainly we won’t be coercing anyone to go and play. Safety is the number one priority for us and we fully respect any individual player who may not be comfortable to travel.”

England stepped up their own preparations for the return of international cricket on Friday, with the ECB naming a bumper 55-man training group to prepare not only for the West Indies, but also a planned full Pakistan tour and limited-overs matches against Australia.

In addition to granting approval for the tour, the CWI board announced a number of financial measures in response to what it called the “debilitating economic challenges which have resulted from the impact of the COVID-19 pandemic”.

CWI will impose a temporary 50 per cent reduction in salaries and cricket funding across the region from the start of July.