Home County Cricket Cricketer dies after being struck in chest

Cricketer dies after being struck in chest 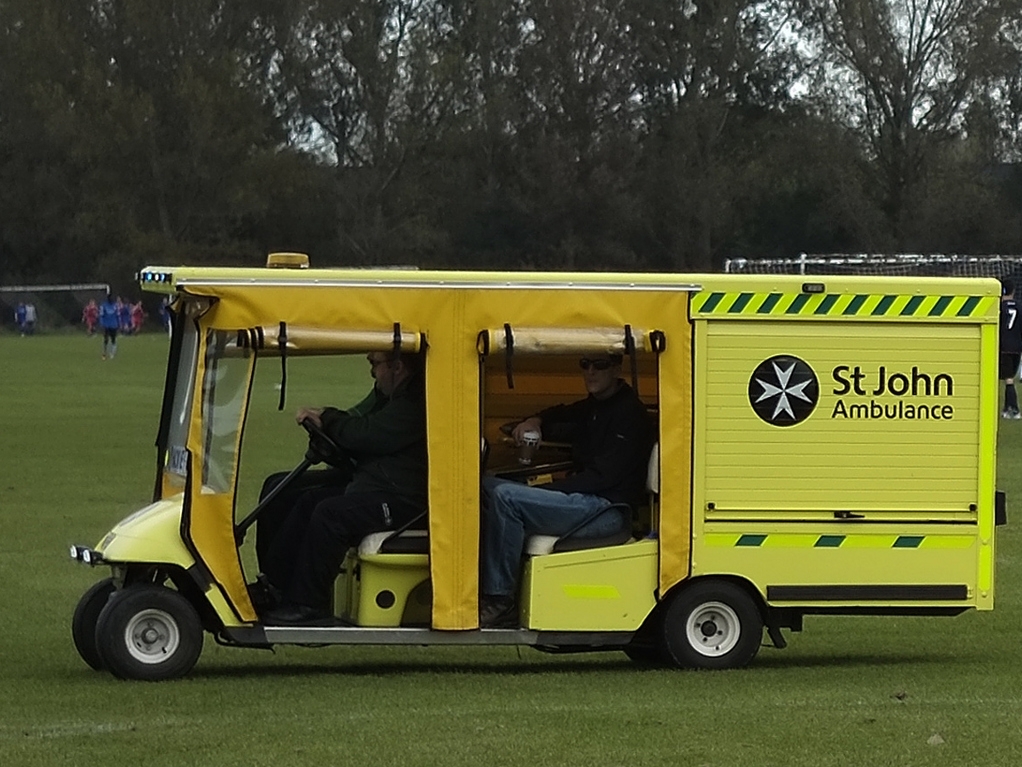 The Surrey and British Tamil cricket communities were rocked by tragedy on the weekend when young player Bavalan Pathmanathan was struck in the chest while batting and later died of heart failure.

The 24-year-old Sri Lanka-born player was batting for Manipay Parish Sports Club in the third division of the British Tamil league when he was hit in the chest by a delivery. Once the staff at the Long Ditton ground realised how serious it was, ambulances were called to the scene.

Paramedics works in him at the scene and then rushed him to hospital, but the cardiac arrest proved fatal. The cricket world reacted with shock to the news, and it brought back memories of Australian Phillip Hughes' tragic passing in November last year.

A spokesman from South East Coast Ambulance Service said in the Guardian: "We were called to Windmill Lane, Long Ditton, to reports that a man in his 20s had been injured by a cricket ball striking his chest.

"We sent an ambulance and two cars to the scene along with an ambulance from the London Ambulance Service and the air ambulance also. The man was treated at the scene and then taken to Kingston hospital in a life-threatening condition."

Surrey CCC chief Richard Gould expressed the team's condolences, saying on their website: "Everyone at the club has been deeply saddened to learn of Bavalan’s death and would like to extend their sympathies to his family, friends and everyone who knew him from within the community of cricket."