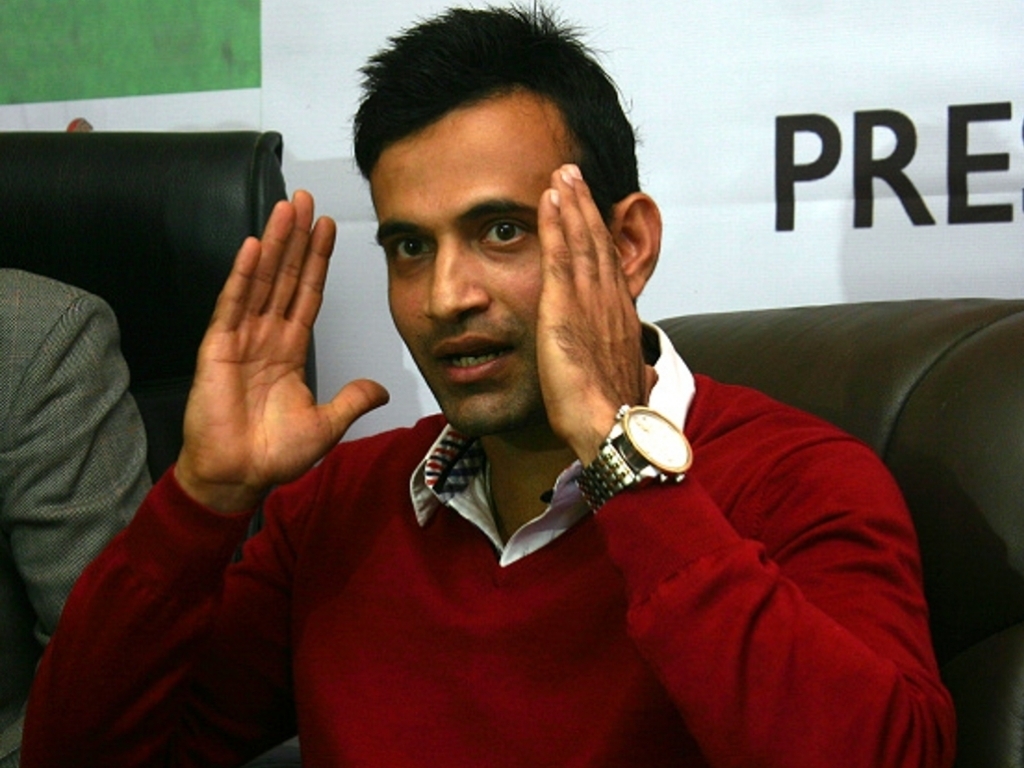 India cricketers Irfan Pathan and Parthiv Patel have come out in support of the BCCI and Indian government’s declaration that the country will not play against Pakistan.

Anti-Pakistan sentiment in India has risen in the wake of a suicide attack on an Indian military base at Uri in the disputed Kashmir region in northern India.

Pathan said: “For me country comes first, we must support whatever the Government decides in such situations.”

Patel, who last played international cricket in 2012, echoed the sentiments of former teammate Pathan: “BCCI president has clearly said that (there is) no question of cricket with Pakistan, so we support it and also our Government’s stand.”

BCCI president Anurag Thakur has categorically ruled out any possibility of reviving bilateral ties with Pakistan, and was involved in a public spat with former Pakistan skipper Javed Miandad on the subject.

Thakur said: “In the context of what has happened even considering such a thought is not appropriate.”

The BCCI President is a member of the right wing Bharatiya Janata Party who have ties to Hindu nationalist movements and has served as a member of parliament since 2014.

A pre-dawn strike by militants resulted in the deaths of 18 Indian soldiers on September 20 and has reignited tensions between the two nations as the terrorists are alleged to have received assistance from the government of Pakistan.