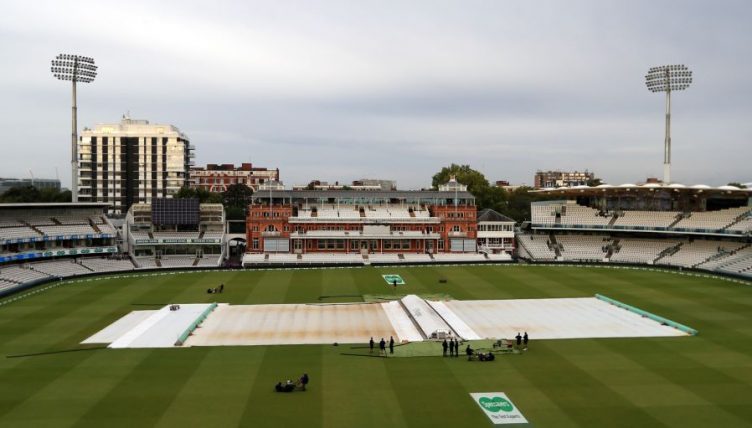 England has been the home to many inventions that have left a significant impact on the world. The English invented tractors and chemical fertilisers, which spurred advancements in agriculture, and, thanks to the English having invented polyester, your sportswear can keep you warm and dry while still being lightweight.

Just about every way we communicate now can trace its origins to England. The pencil, telegraph, postage stamp, radio transmissions, motion pictures, high definition video, fibre optics, SMS, many computer technologies, and the World Wide Web were invented in England.

However, perhaps one of England’s biggest exports is sport. The sport of rugby is named after the English town where it was first played. FIFA credits England as being the place where modern association football was born, and, of course, cricket is arguably one of the most quintessentially English sports ever played.

Nowadays, all three of these sports are played around the world and are particularly popular in former countries of the British Empire. However, football managed to travel way beyond the borders of British-held territories, becoming the most popular sport in most countries in Europe.

This was not always the case, though. At one time cricket was the most popular game in England and among British expats around the world.

Over the last century, football has grown to surpass the size and popularity of cricket in its home of England, across the continent, and right around the world. It generates billions of dollars globally, made up of TV rights deals, sponsorship deals, merchandise and ticket sales, and fans placing football bets on games.

However, things could have easily ended up very differently. Instead of the UEFA Champions League final being the most-watched annual sporting event in the world, the cricketing equivalent could have taken its place.

English expats living across continental Europe had founded cricket clubs in their new homes. Today there are national cricket federations right across the continent, with 13 of them taking part in the European Cricket League.

The majority of these countries first played cricket in the 16th and 17th centuries, either because British expats or military personnel introduced the game or because of the local royal family’s connection to the British Crown.

Cricket then quickly took hold in these nations and became popular amongst the local populations.

Cricket and Football Together

The two sports had a symbiotic relationship for many years across the continent and back in England. Sports clubs typically catered to both sports simultaneously. For example, England’s oldest football club, Sheffield FC, started as a sub-group of Sheffield County Cricket Club in 1857.

It was a year later when the club codified their regulations and invented to offside rule. It was this rule that eventually caused the split that motivated the creation of rugby football.

In 1891 the German Football and Cricket Federation (DFCB) was created, reflecting the importance of both sports in the country and the close relationship between them. The two split in 1912, and by 1945 cricket had been almost completely wiped out from the country.

A Tale of Two Milans

Cricket clubs across the continent would later create their own football teams. Famous examples include AC Milan and Inter Milan, which started their lives as a single club. Milan Foot-Ball and Cricket Club was founded by two Englishmen who had been in the city for business.

The club would split just a few years later. A disagreement over whether foreign players should be allowed on the team led to the splinter club “FC Internazionale Milano”, or Inter Milan.

It wasn’t just Milan where this happened, though. Juventus also started life as a multi-disciplinary club, which included cricket and football as its sports of choice. However, it quickly chose to focus on football after experiencing success on the pitch. Italian Serie A team Genoa continues to go by its original name “Genoa Cricket and Football Club” and features the cross of St. George in its logo.

Despite being less popular, cricket has a long history in Europe. Although it fell out of popularity in the 20th century, it seems that it enjoying a degree of revival on the continent. Even if this continues, it’s unlikely that cricket will ever achieve equal status with football again.