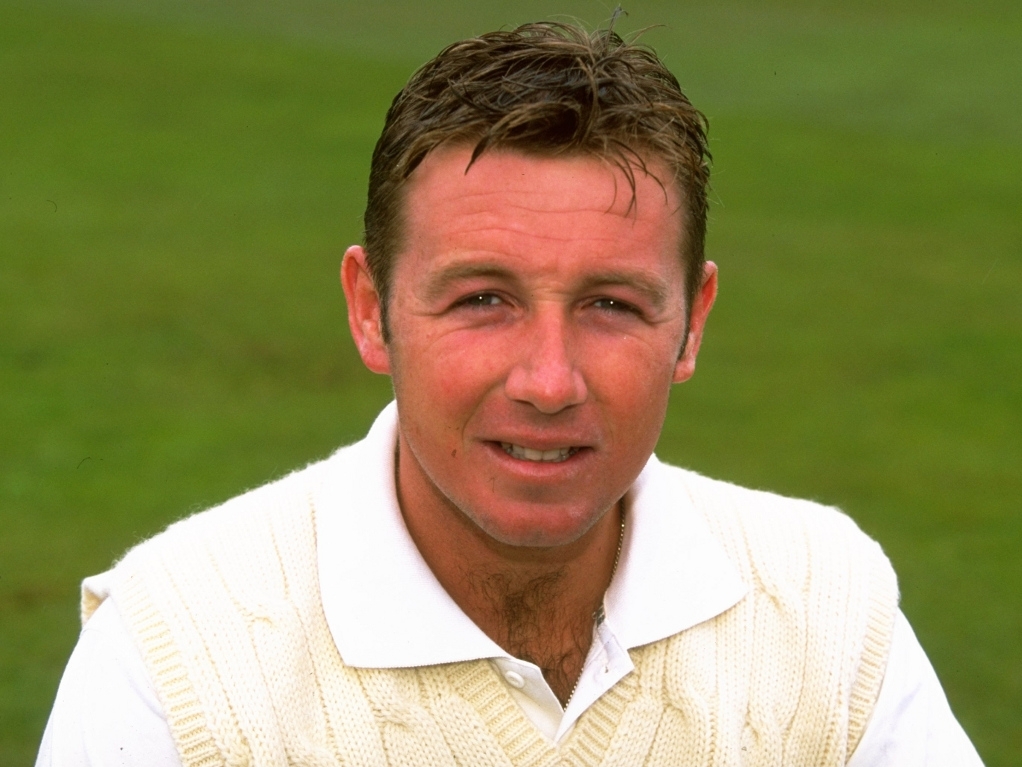 Robert Croft will join the England team as a spin bowling consultant when they take on South Africa in a five-match ODI series, starting later this month.

The 45 year-old Croft, who played in 21 Tests and 50 ODIs for the Three Lions, will spend 12 days with the squad and offer valuable experience to the England dressing room.

The former offspinner played 23 years on the county circuit for Glamorgan, before retiring in 2012, and recently joined the Welsh county as a coach.

Andrew Strauss, the director of England cricket, said: "Robert has had success in both domestic and international cricket during his career and he'll have plenty to offer the dressing room.

"It's an opportunity for players and coaches to exchange different ideas which is so important particularly at this stage in the side's development.

"He has worked with our performance programme in the past and has proved a popular and valuable addition and I've no doubt this group of players will also gain a lot from his involvement.

"I'm sure he'll return with ideas that Glamorgan will benefit from as they prepare for the coming season."