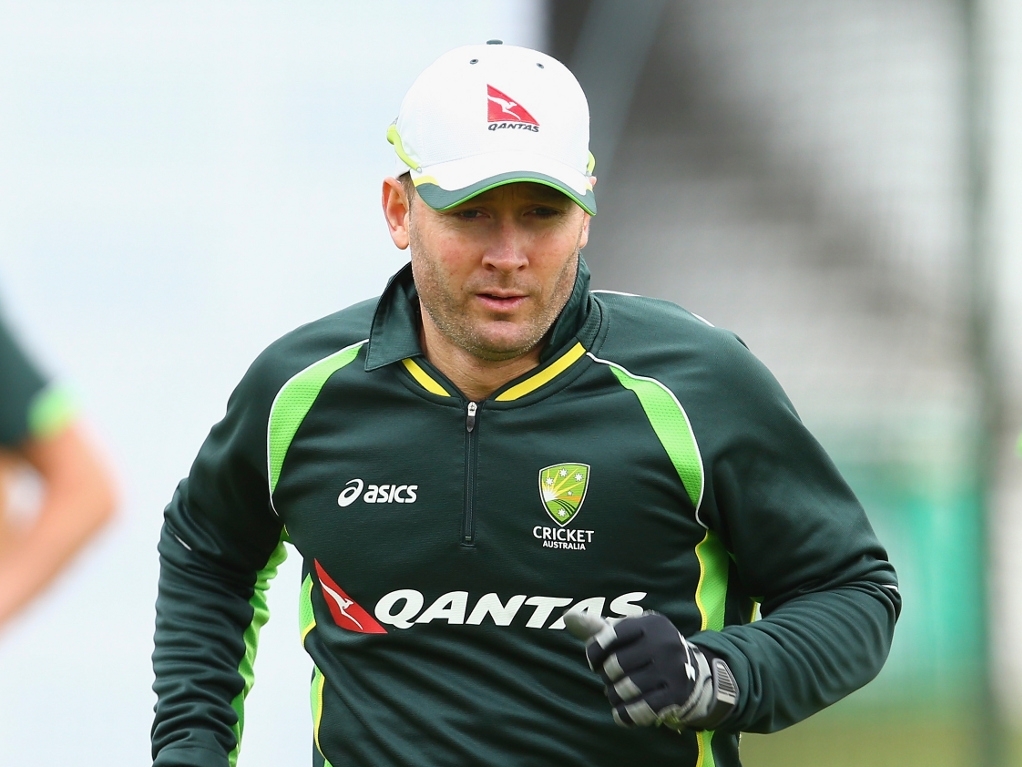 Australia captain Michael Clarke has reacted with fury to the speculation in the media that he no longer has the 'hunger' to play Tests, and that he is considering retirement, calling it a 'complete load of rubbish'.

Clarke has had a poor Ashes series, top-scoring with 38 in three Tests so far, and hasn't scored a Test ton this year yet. But he says to question his motivation is a mistake, and he is working harder than ever to find his form again.

Clarke wrote in his News Limited column: "I've heard there have been a few articles questioning me for not having that hunger inside me.

"I think somebody said they could 'see it in my eyes' that I was finished after this series.

"That's a complete load of rubbish.

"To question me on my hunger kills me, it absolutely kills me, because I pride myself on trying to get better every single day."

He added that there was no way he was retiring after the Ashes: "People are talking about how I'm going to retire after this series, well they don't know me.

"Chris Rogers waited until 35 years of age to play his second Test.

"I'm 34, not 37, and I want to keep playing for Australia beyond this series, however I will be judged on performance like everyone else."