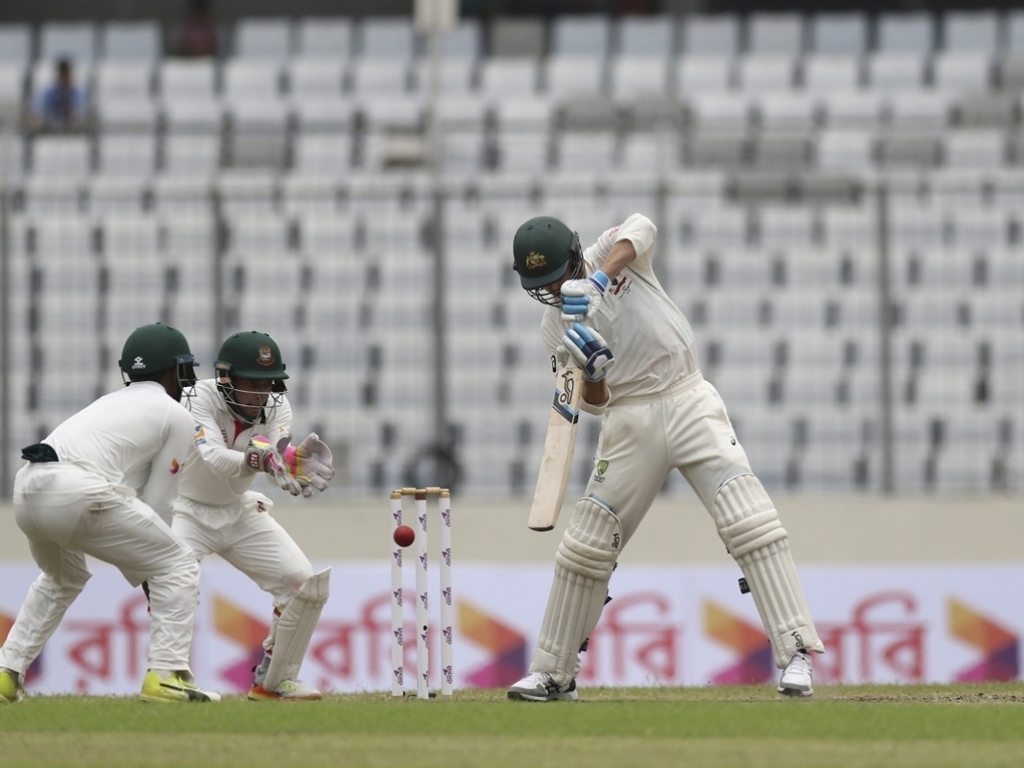 The ICC have announced that Jeff Crowe of the Elite Panel of ICC Match Referees, who officiated in the first Test between Bangladesh and Australia in Dhaka from 27 to 30 August, has rated the Shere Bangla National Stadium outfield for that match as “poor.”

Crowe, in accordance with Clause 3 of the ICC Pitch and Outfield Monitoring Process, submitted his report to the ICC in which he expressed concern over the quality of the outfield.

The report has been forwarded to the Bangladesh Cricket Board, which now has 14 days to provide its response.

ALSO READ: Shakib insists he deserves to take a break

The BCB’s response will be reviewed by ICC’s General Manager – Cricket, Geoff Allardice, and Ranjan Madugalle from the Elite Panel of ICC Match Referees.

The matter will be decided in accordance with Clause 4 of the process.

The last outfield’s to suffer a poor rating were Kingsmead in South Africa in August 2016 and the Queen’s Park Oval in Trinidad in the same months both grounds got off with a warning.