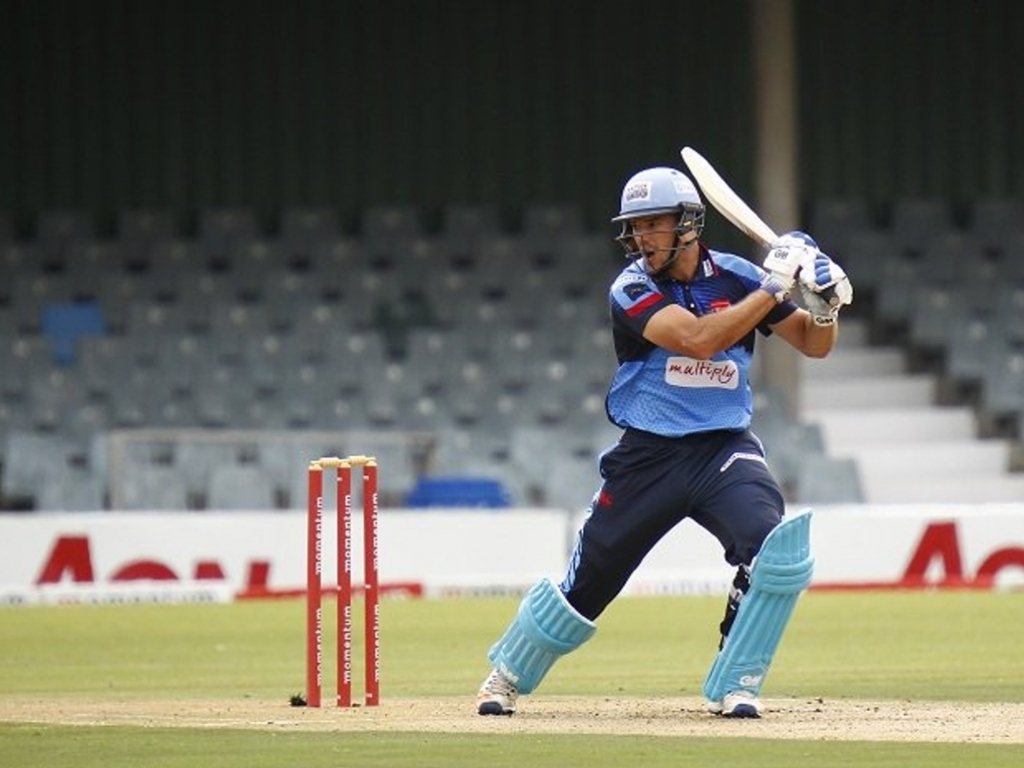 Cricket South Africa have announced the schedule of fixtures for the various franchise competitions for the 2017-18 season.

The four-day Sunfoil Series, the Momentum One-day Cup and the CSA T20 Challenge will all be played over a double round with the two limited overs competitions finishing the normal eliminator matches and the finals.

The Sunfoil Series starts the season on September 19 and there will then be a break after the completion of five rounds while the T20 Global League takes centre stage.

The Momentum One-Day Cup will then follow in the second half of December and continue through January into the first week of February for the Final.

The remaining five rounds of the Sunfoil Series will then be played before the start of the CSA T20 Challenge which runs from mid-March to mid-April.