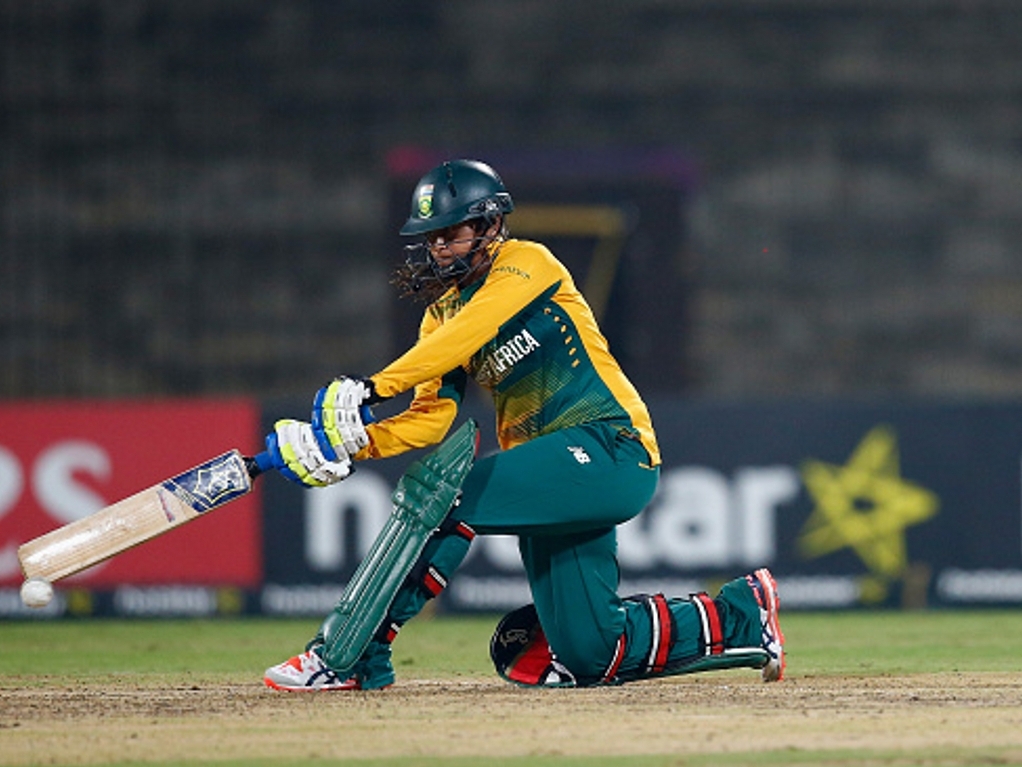 Cricket South Africa have announced the 14-woman Proteas squad to take on Ireland in a four-match ODI and two-match T20 series in Dublin from 1-11 August 2016.

The team will be led by Dinesha Devnarain after a scheduling conflict saw four players, including newly announced captain, Dané van Niekerk, not being available as they had already committed to the England Super League T20 competition.

The other players affected are Shabnim Ismail, Marizanne Kapp and Lizelle Lee.

The players had been given No Objection Certificates by CSA before the tour details had been finalized by Cricket Ireland.

The tour was an unscheduled request made by Ireland and South Africa’s management team saw this as an opportunity to prepare a bigger player group for the ICC Women’s World Cup in 2017.

Coach Hilton Moreeng said: “We see this as a good opportunity to give our young, up-and-coming players some vital international experience,

“This will help us with the depth of the side and it will be a good test to see what they have to offer, especially after campaigning for a place in the side for so long. All of them have represented South Africa before and will value the opportunity to play more cricket against a good Ireland side on foreign soil.”

Moreeng is satisfied with the balance of his side and backs his interim captain fully: “The ODI series is of course the major focus for us,

“Most of the members of the team have been taking part in the CSA National Academy in preparation for this tour and they are excited to get back out on the park.

“Dinesha (Devnarain) is an experienced campaigner who has years of experience in international cricket. She is also the coach and captain of the KwaZulu-Natal women’s team and one of only eight women in South Africa with a Level Three CSA Coaching certificate. I am confident that she will lead the team well in Ireland and return home with the required result.”