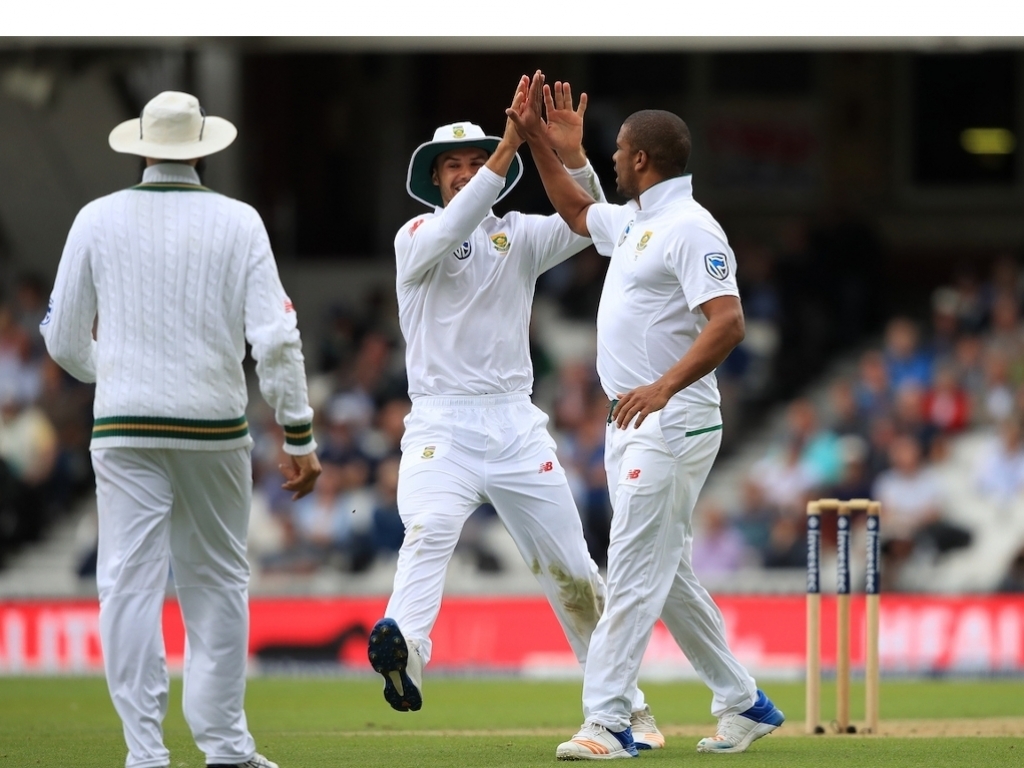 Cricket South Africa have announced the itineraries for the Zimbabwe and India tours during the 2017-18 season, as well as the women’s series between South Africa and India.

Zimbabwe will play a 4-day day/night Test match – a first for the game – subject to ICC approval at their meeting next month while Australia will play four Test matches against the Proteas.

“We are pleased to finally announce the complete schedule of international cricket starting tomorrow with the first Sunfoil Test match against Bangladesh,” commented CSA Chief Executive, Haroon Lorgat. “It is going to be a very busy home season with both India and Australia touring in the new year. This will be a big season for the Standard Bank Proteas and a real treat for our fans.

“The Momentum Proteas will also be involved with double header T20 International matches between South Africa and India. Featuring both our men’s and women’s teams on the same day is going to be a very special occasion and most fitting for the women’s game which is growing and attracting its own fans.

“This is now the time when none of us can wait for the action to start,” concluded Mr. Lorgat.

Booking for the India tour will open on Monday, November 13.