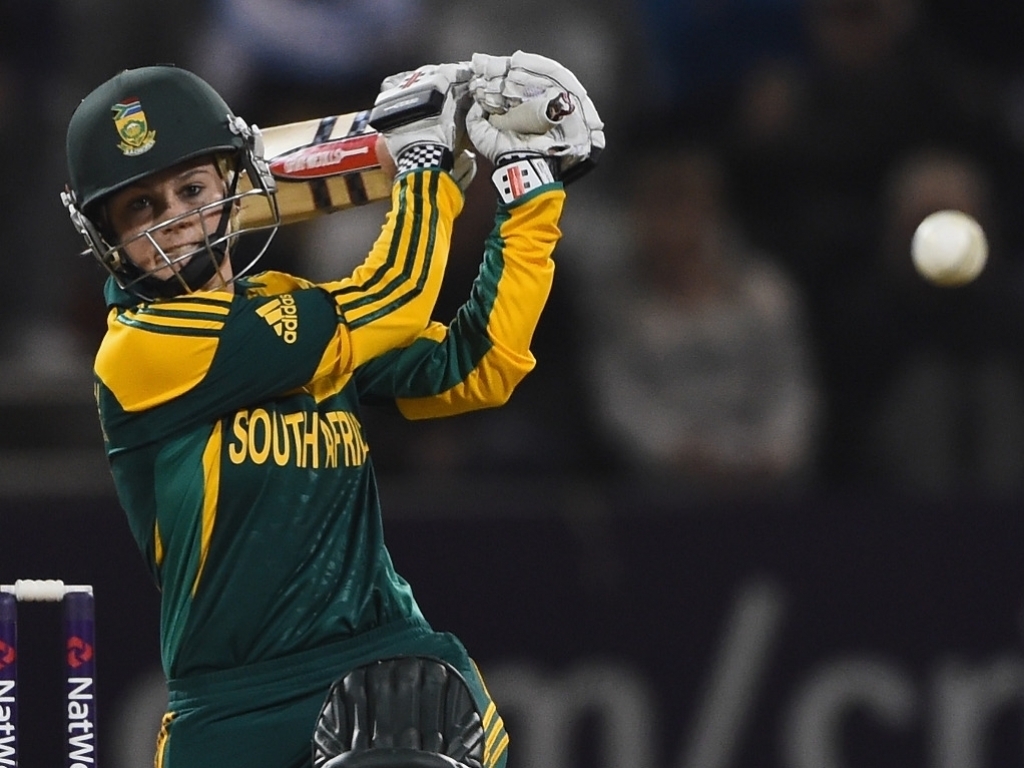 Cricket South Africa have announced the 15-strong Proteas women’s squad that will face New Zealand in a seven-match ODI series from 8 to 24 October.

The tour will be hosted between Kimberley and Paarl with the first three matches taking place at the Diamond Oval and the remaining four at Boland Park and Coertzenberg Oval.

The first three ODI’s will form part of the ICC Women’s Championship, the qualifier tournament for the 2017 ICC Women’s World Cup in England next year.

South Africa are currently number five on the log with Australia’s Southern Stars having already secured their place in the big tournament. New Zealand are currently in fourth place.

This series will be new captain Dane van Niekerk’s first attempt at the helm and she is looking forward to getting the new season off to a positive start.

“I’m really excited to get the season started,” she said. “Right now there aren’t any nerves, but I’m sure that the closer we get to the series the more anxious I’ll get, but for me that will be a good thing.

“I’ve seen the way the team have prepared over the winter and I’ve watched the series against Ireland and I’m very excited to lead this group of highly motivated players.

“It’s definitely not going to be an easy task taking on New Zealand, but I’m sure that we have the team to do the job and it’s just a question of us doing the right things and sticking to the basics and I’m sure we’ll do well.

“We want to seal our place in next year’s World Cup and this series is just another step towards that goal.”

Coach Hilton Moreeng is mindful of the importance of this series and expressed his excitement especially with it being the first stand-alone series between the two countries.

“We relish playing against competitive sides like New Zealand, as it is a true test of our capabilities and where we are as a squad,” he commented. “As a team, we are focused on improving on our strengths to ensure that we remain competitive.

“Playing against Ireland showed us what we are capable of and it also relieved a bit of that pre-season tension that a few players had. We are an optimistic side and are looking forward to adding another tick to our to-do list for the World Cup next year.”

Neither Shabnim Ismail nor Trisha Chetty were considered for selection as they are currently subject to a disciplinary hearing in terms of CSA’s Code of Conduct.