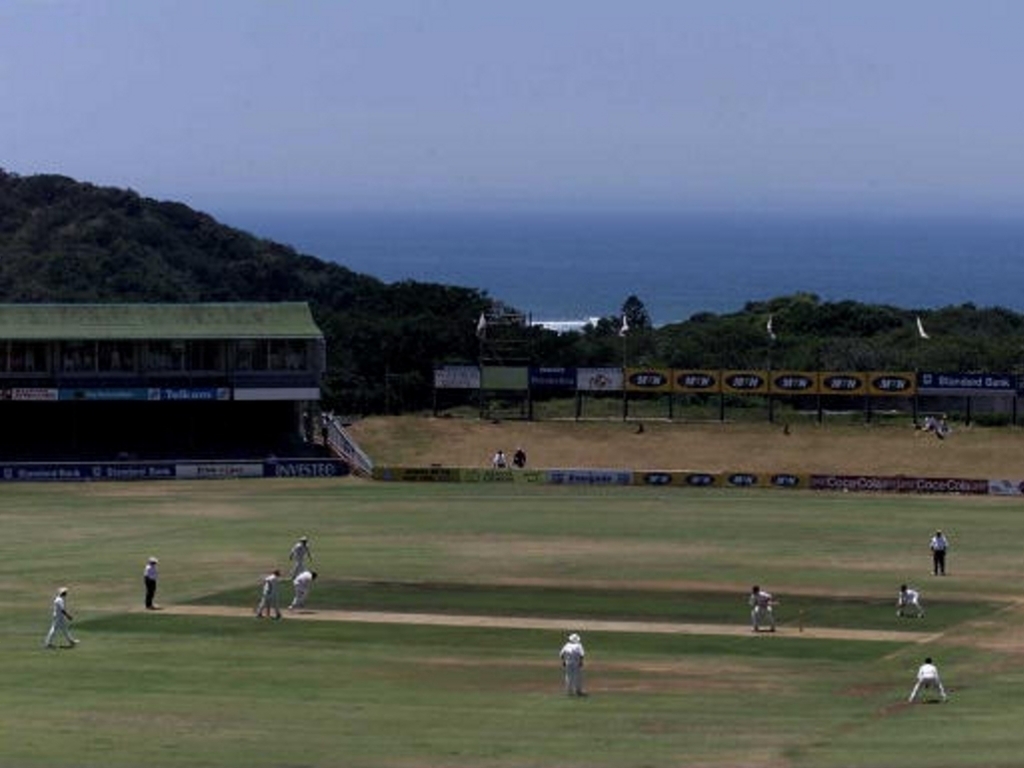 In the wake of the recently announced new T20 Global League Cricket South Africa (CSA) has earmarked more than R350 million to be invested on stadium refurbishment and upgrades over the next three years.

R200 million will be invested during the next few months on improvements like cutting-edge artificial lighting systems, advanced sports field technology and LED scoreboards, as well as revamping change-rooms and media centres.

“We want our cricket stadiums to be world-class and having recognized the need to improve our facilities, we are in a very fortunate position to be able to do so,” commented Haroon Lorgat, Cricket South Africa’s (CSA) Chief Executive.

Work has already begun across the country to ensure the stadium work is completed before the start of the new season and before the much-anticipated T20 Global League tournament kicks off in November 2017.

Having engaged extensively with Stadium Managers and Member CEOs, CSA has carefully identified the actual work and the investment needed for each venue. A master plan has been prepared and the CSA Board has made funding available.

CSA espouses “safety before profits” and all venues need to comply with the Safety At Sports & Recreational Events Act (SASREA), 2010. This requires venues to obtain various certificates of compliance relating to structural compliance, electrical standards, health and safety, disaster management, and more.

“Looking ahead over the next two years, CSA are planning to implement new designs and features like improved Wi-Fi signal and reach, crowd flows and ticketing systems to enhance fan experience,” stated Lorgat.

“Our aim is for the T20 Global League to rank among the world’s best T20 leagues and enhancing the in-stadium experience of fans is essential. Thanks to the substantial investment, cricket fans can look forward to a whole new experience.

“On behalf of our CSA Board, the players and fans, I would like to express immense gratitude to the local authorities for providing much needed support to our members. This is most welcome and will go a long way to maintaining and improving our facilities.

“I also want to thank our members for their role in tackling this major project,” Lorgat concluded.

The inaugural franchise-based T20 Global League kicks off this November.

The eight franchise owners will be announced in London on 19 June 2017.