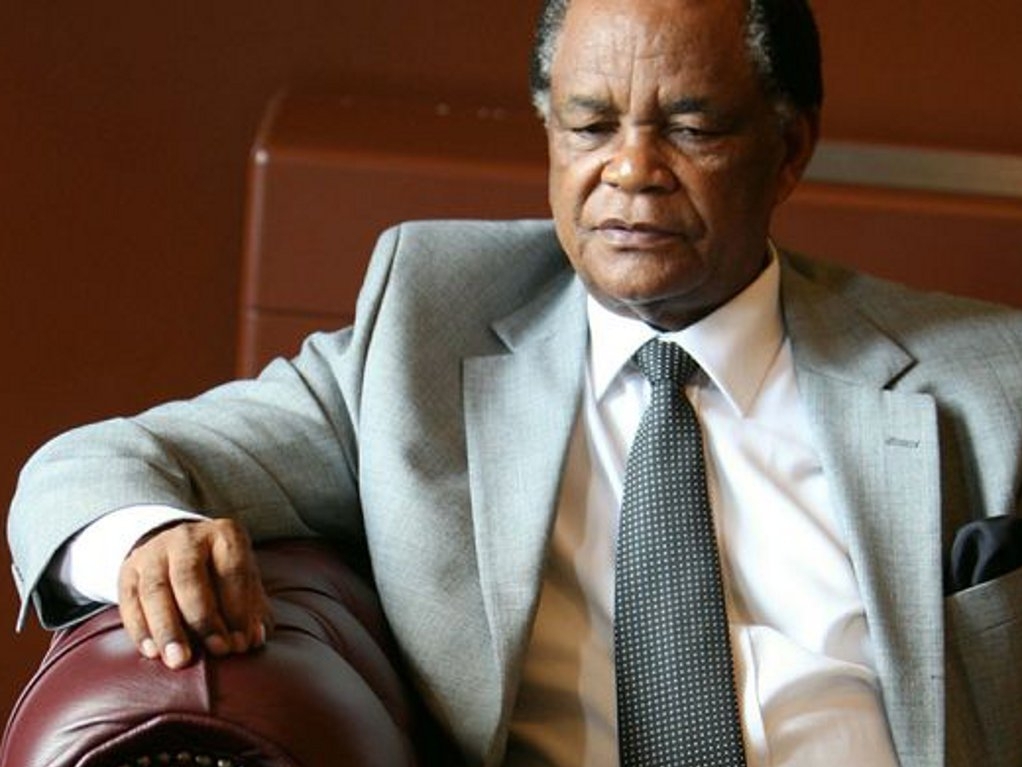 The CSA unit was established in December 2013 and reported to the CSA Chief Executive on all administrative functions. Investigations have been and always will be independent of CSA management and henceforth all investigations will be guided by the Chairperson of the Unit.

CSA Chief Executive, Haroon Lorgat said of the news: "We are delighted to announce the appointment of so eminently qualified a person as Retired Judge Ngoepe and on behalf of Cricket South Africa I would sincerely like to thank him for making himself available to serve cricket.

"This appointment underscores our desire for zero tolerance in corruption matters and will remove any doubt that our ACSU investigations are indeed independent of CSA management.

"This position is similar to that of Sir Ronnie Flanagan, who heads the ICC’s ACSU. It includes being the lead person responsible for providing strategic guidance to both the Board of CSA and to the Unit in the execution of its duties and responsibilities."

Judge Ngoepe is a South African Judge. He obtained a BJur from the University of the North and a LLB degree from Unisa.

Judge Ngoepe has previously served as an Acting judge of the Constitutional Court of South Africa and the Supreme Court of Appeal, and was the Judge President of the North Gauteng and South Gauteng High Courts from 1999 until 2012 when he retired after 18 years of service as a judge.

Judge Ngoepe also served as a Judge of the African Union’s African Court on Human and Peoples’ Rights, and also as its Vice-President. He is currently the Chancellor of the University of South Africa (Unisa).

In accepting the appointment Judge Ngoepe said: "I am pleased to serve cricket through this appointment. Sport has a key role to play in our nation building and its integrity must be protected beyond reproach."