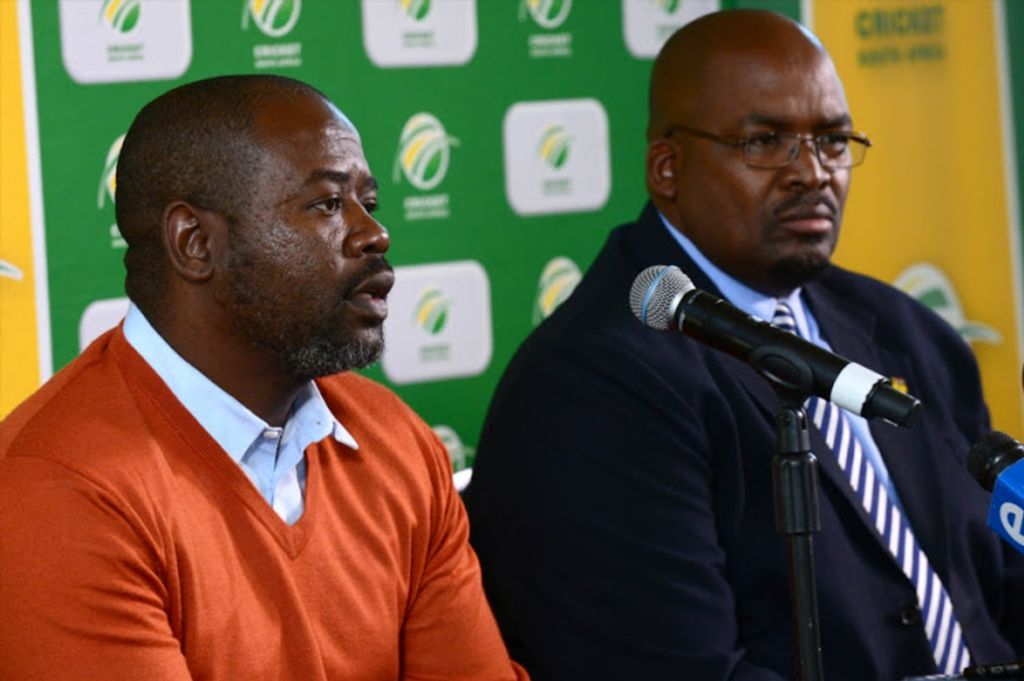 Cricket South Africa have announced the appointment of Thabang Moroe as its new Chief Executive.

As he has been the Acting Chief Executive for the past year, he will take up his position with immediate effect and will serve a three-year contract.

“I would like to express my appreciation to the sub-committee of the Board as well as my colleagues on the Board who have brought this matter to a highly satisfactory conclusion.

“Mr. Moroe has done an excellent job over the past year in taking over this position in circumstances that were far from ideal.

“In congratulating him on his appointment I look forward to his continuing the path set out by his predecessor of achieving our goal to be the best run sports federation on the continent and to be among the best in the world.”

Moroe took over as the interim CEO a year ago after his predecessor Haroon Lorgat left the role suddenly by mutual agreement.

It came to light that the principle motivation behind Lorgat’s removal was his mishandling of the Global T20 League.