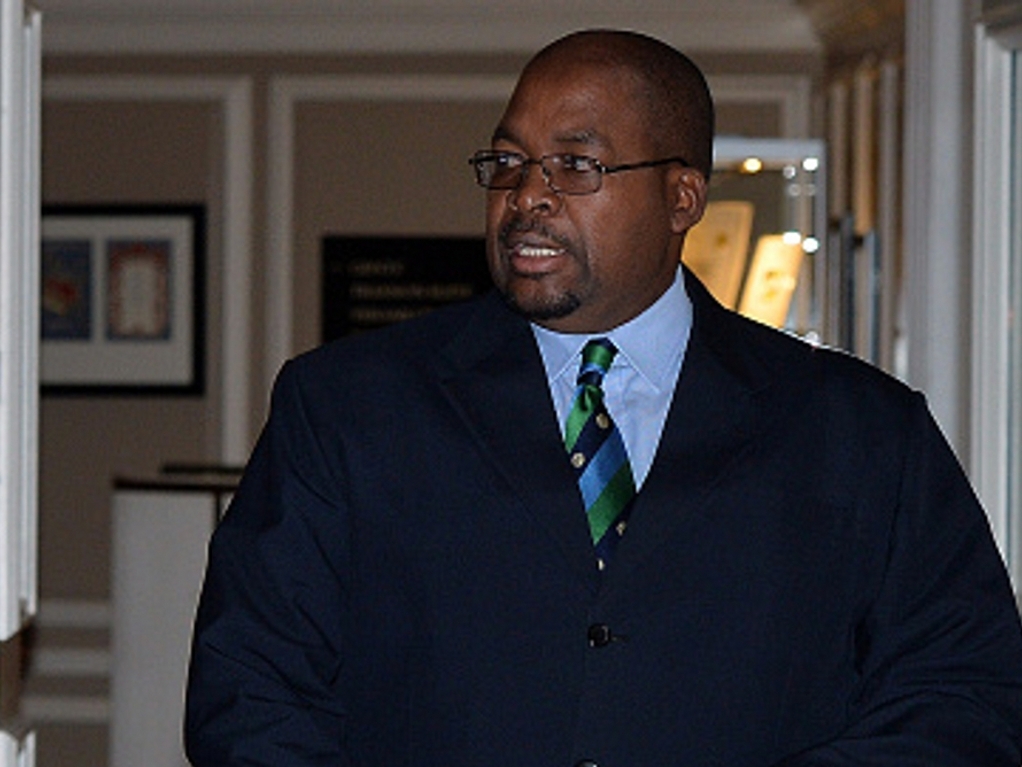 The Board of Directors of Cricket South Africa (CSA) has approved, in principle, the decision to introduce transformation targets for all the national teams.

CSA President and Chairman of the Board, Chris Nenzani, said in a media release: “In the past we had never set targets in our national teams but with changing circumstances we feel it is essential to move with the times,

“The precise targets will depend on work to be undertaken by relevant committees to determine what is realistic and sustainable. This will be announced in due course,

"We will aim to achieve our targets over the course of the year and not on a match by match basis.”

Cricket South Africa will be subject to a ban on hosting international events, should they fail to appease the Department of Sports and Recreation, who are displeased with cricket's efforts to redress a historical racial imbalance in the game in South Africa.

The Board also received presentations on the progress of the Domestic Cricket Review as well as the restructuring of its domestic T20 competition.

Whatever changes are made both in the domestic structures and in the T20 competition are scheduled to be introduced for the 2017/18 season.

Some of the proposed key principles for the global T20 are: Separation of this competition from the other franchise competitions

The league will be owned by Cricket South Africa and will take place from late November to the middle of December with the final on December 16.