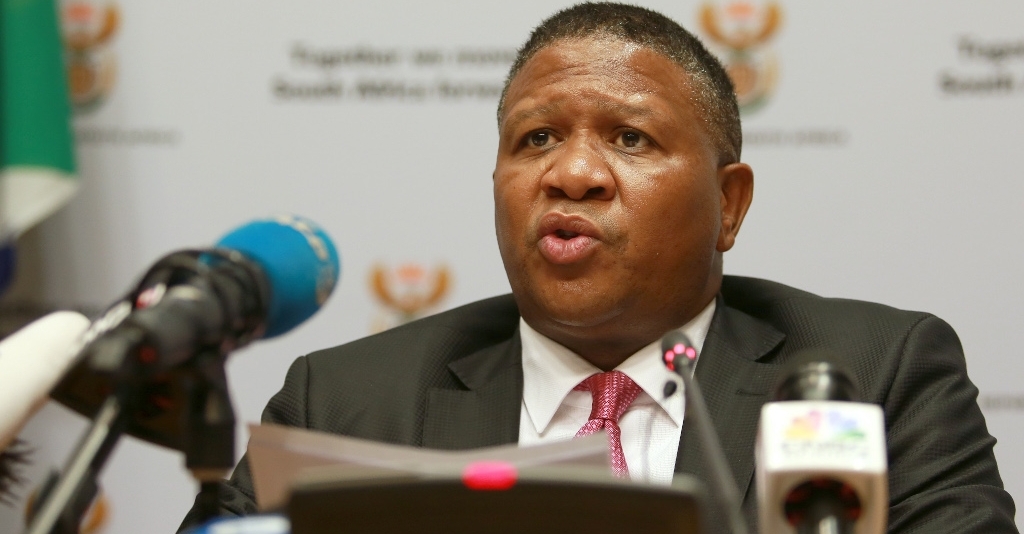 South Africa may not be able to host major international sports events in the immediate future, after sports minister Fikile Mbalula said sports like rugby and cricket had not met their transformation targets.

Mbalula was speaking on Monday at the Eminent Persons Group on Transformation in Sport in Pretoria, and said that the major sporting codes in the country had not done enough to address the racial imbalance in the national teams.

As such, Cricket South Africa will not be allowed to bid on hosting rights for the next year. This ruling affects rugby more though, as the SA Rugby Union is about to bid on the 2023 World Cup.

Mbalula said: "I have resolved to revoke the privilege of Athletics South Africa (ASA), Cricket South Africa (CSA), Netball South Africa (NSA) and South African Rugby (SARU) to host and bid for major and mega international tournaments in the Republic of South Africa as a consequence of the aforementioned federations, not meeting their own set transformation targets with immediate effect.

"I will review this decision when considering the results of the 2016/2017 Transformation Barometer."

The minister added that his decision was based on making sure that South African children under 18 would be given equal opportunities, and said he had taken the strides already made into account.

He added: "It is not my intention to disrupt the momentum gained from the implementation of the Transformation Barometer and the global competitive edge of some federations and sports bodies.

"However, I am mindful of the urgent task for federations to move with speed in the direction of providing quality of opportunities and access to the youth of our country."