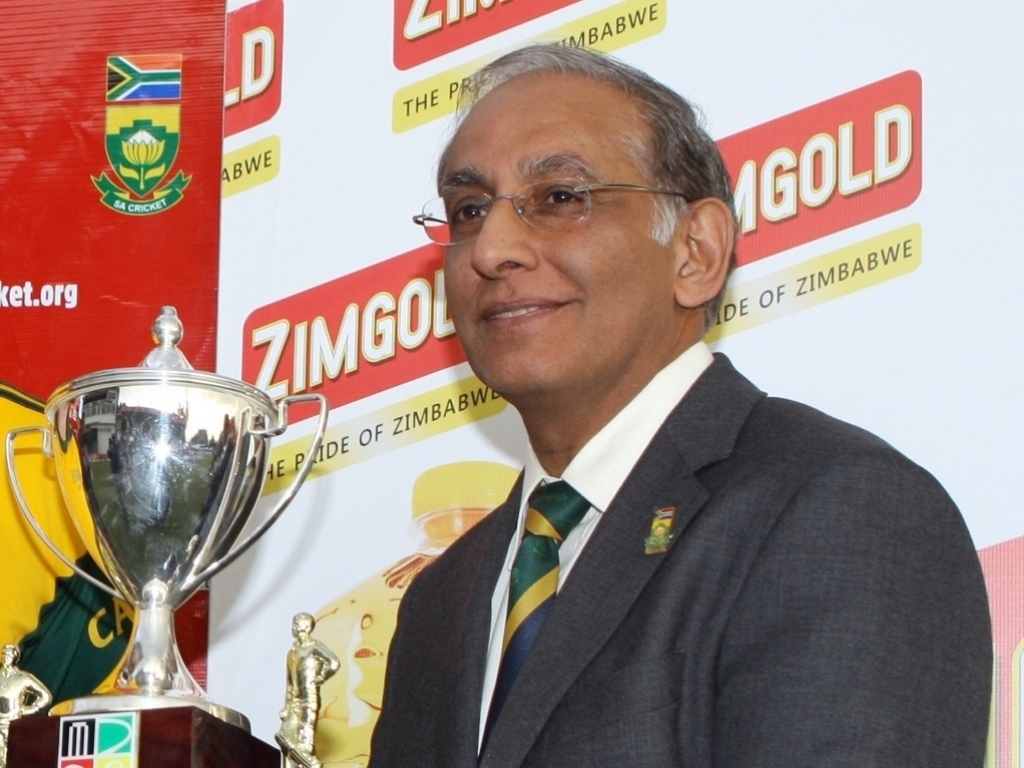 With Tuesday's deadline looming for the West Indies players to sign tour contracts, Cricket SA CEO Haroon Lorgat does not foresee any problems ahead of next month's scheduled incoming cricket series against South Africa.

"We are quite confident and optimistic. Even listening to player comments … but certainly the official feedback we've had is quite positive and encouraging that it will happen," Lorgat said on Monday.

The West Indies players pulled out of their tour against hosts India last month over a pay dispute with the West Indies Cricket Board (WICB), with one ODI, a T20 International (T20I) and three Tests still remaining.

The West Indies are scheduled to play three Tests, three T20Is and five ODIs on their tour of South Africa ending on January 28 — just over two weeks before the Cricket World Cup begins in Australia and New Zealand.

As the Proteas prepare to battle against Australia in the third ODI on Wednesday, news of the fate of the West Indian tour could begin to surface at the same time.

"There will be some players in the final, which is really just a couple days before the first Test starts. We'll see the West Indian style of cricket all through the summer now."

Following their withdrawal from the India tour, WICB was ordered to pay a fine of USD42 million (approx. R462m) to the Board of Control for Cricket in India (BCCI), and any further wage dispute could effectively ruin the future of cricket in the Caribbean for the foreseeable future.

It would seem then, for all concerned, the West Indies tour to South Africa must go on.