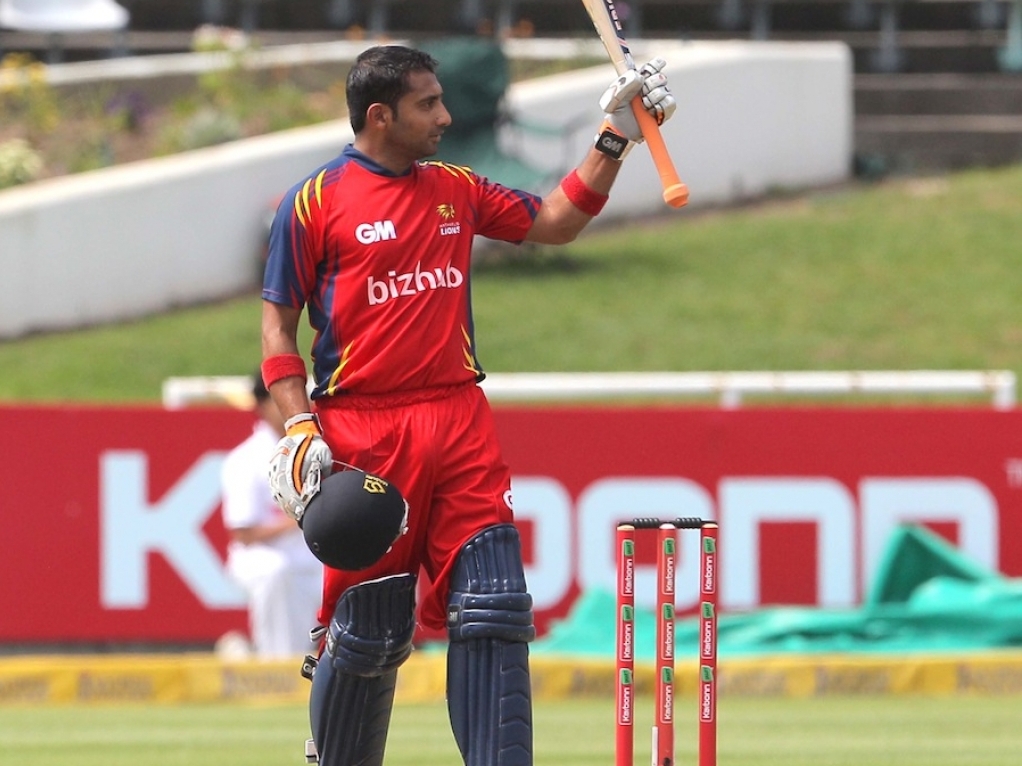 Cricket South Africa have confirmed that former Proteas, Dolphins, Titans and Lions cricketer Gulam Bodi is the intermediary who has been charged under its Anti-Corruption Code.

Bodi has been charged with contriving to fix, or otherwise improperly influence aspects of the 2015 Ram Slam T20 Challenge.

"Following our investigations and due process, we have reached a point where we can confirm that Mr Bodi is the intermediary who was charged by CSA in early December 2015 under the CSA Anti-Corruption Code,” said CSA chief executive Haroon Lorgat.

"Mr Bodi is presently co-operating with the CSA Anti-Corruption officials. We now await his response to the charges and the matter will take its course in accordance with the process outlined in the Code."

Pending receipt of his response, Bodi has been provisionally suspended under Article 4.7.1 of the Code. The provisional suspension means that Bodi may not be involved in any capacity in any match or any other kind of function, event or activity (other than authorised anti-corruption education or rehabilitation programmes) that is authorised, organised, sanctioned, recognised or supported in any way by CSA, the ICC, a National Cricket Federation or any member of a National Cricket Federation.

In accordance with the provisions of the Code, CSA will not comment publicly on the specific facts of this matter as the case is pending.