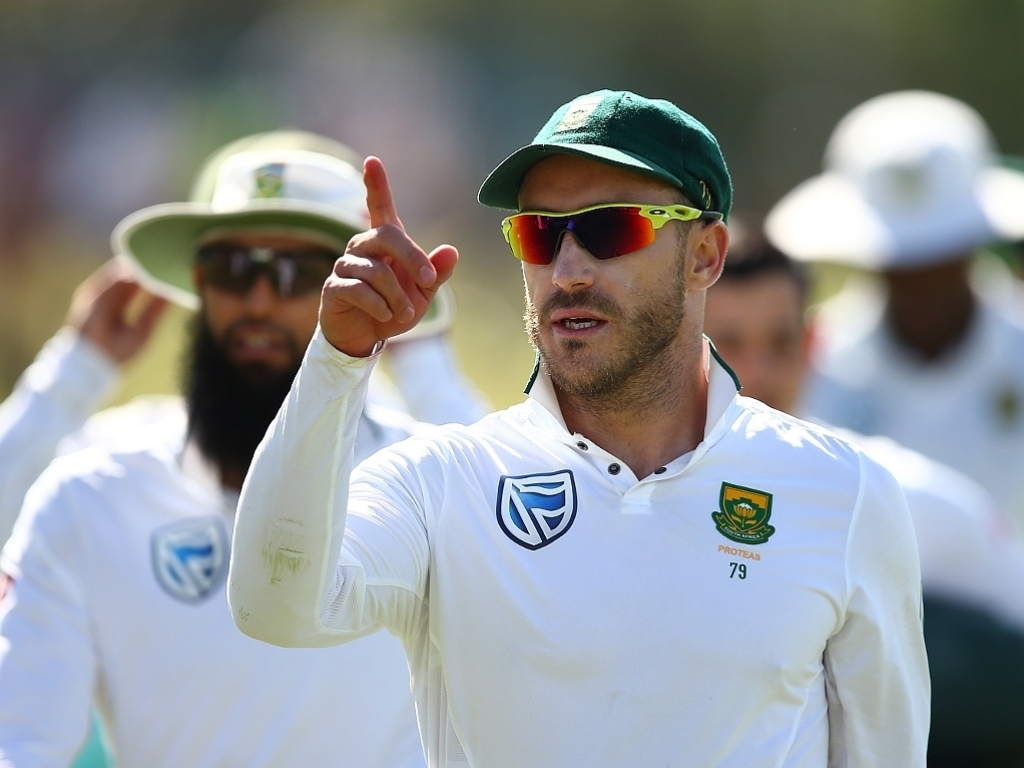 Cricket South Africa (CSA) has confirmed that Proteas captain, Faf du Plessis, has appealed the decision of the ICC Match Referee which found him guilty of a breach of Article 2.2.9 of the ICC Code of Conduct.

Du Plessis was fined 100 percent of his match fee for the second Test against Australia in Hobart at a hearing on Tuesday after video footage emerged of him allegedly applying an illegal substance to the ball.

CSA stated that they would study the findings of the hearing before making any further decisions and have now decided, in consultation with Du Plessis, to appeal the outcome.

"Faf has decided to appeal the match referee's decision after he and his legal team had studied the written reasons provided by the match referee." commented CSA Chief Executive, Haroon Lorgat.

"In his mind Faf is clear that he did not alter the condition of the ball nor did he intend to do so and that the match referee was not correct to find him guilty. He is understandably feeling aggrieved."

"CSA will support him to appeal the decision before an independent Judicial Commissioner as there are issues relating to fair and just process, interpretation of the rules, science and performance that needs to be considered," concluded Mr Lorgat.

As the matter will be subject to further legal process, neither Faf du Plessis nor CSA will make further comment on this matter.