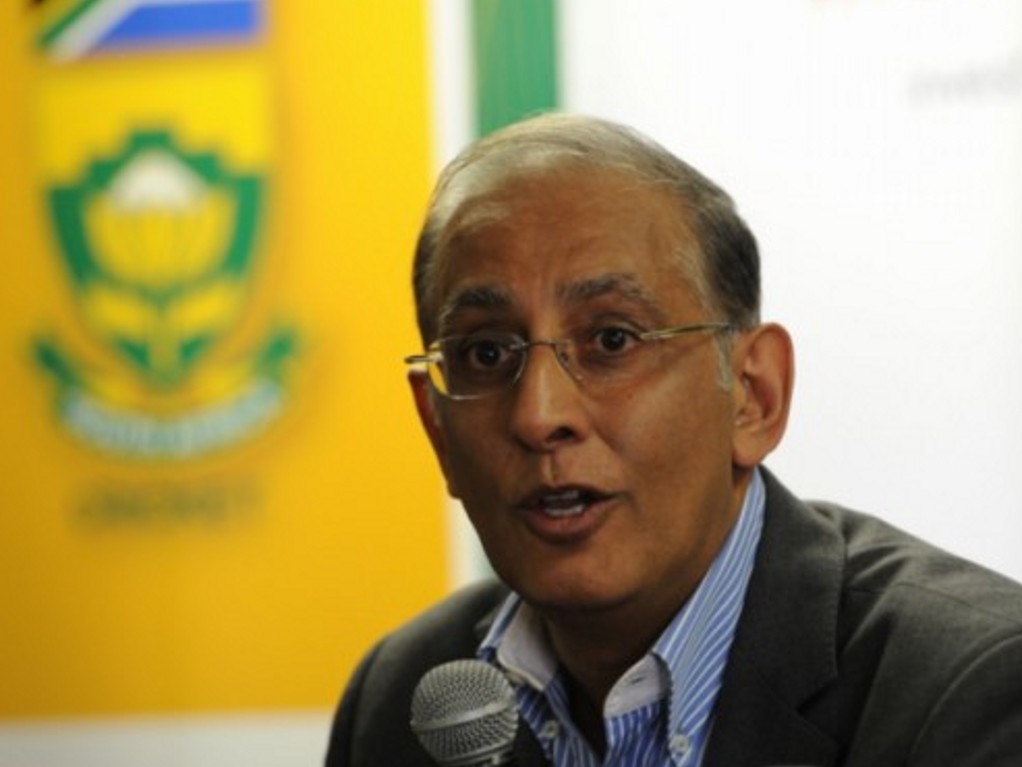 Cricket South Africa on Wednesday confirmed a deal that will see Standard Bank become the headline sponsor of the Proteas in all three formats of the game.

Standard Bank will be the official sponsor of the Proteas for the next four years across all three formats of the game, enjoying the exclusive rights associated with the National Team.

CSA Chief Executive, Haroon Lorgat: "We could not have wished for a better 25-year anniversary gift than for Standard Bank to confirm their sponsorship of cricket.

"Standard Bank is one of the largest financial institutions in South Africa and operates around the world. We are naturally thrilled to welcome yet another world-class corporate to our delightful family of commercial partners.

"We are confident that our partnership with Standard Bank will grow and deliver rewards for both parties. We are already excited by some of the initiatives planned by Standard Bank to leverage this partnership.

"I would also like to take this opportunity to thank South African Breweries and Blue Label Telecoms for their unwavering support of the Proteas over the years.

"I now look forward to continue our relationship with both partners in other areas within our commercial programme."

Ben Kruger, Standard Bank Group Chief Executive: "We are delighted to be partnering with Cricket South Africa and look forward to our four-year association with the Proteas.

"South Africans are passionate about cricket and we share this passion. Cricket brings together people from all walks of life. It builds national pride and unites us as a nation.

The Standard Bank Proteas will be seen in action for the first time when they play a triangular limited overs series in the Caribbean against the West Indies and Australia next month.

This will be followed by the two-match home Test Series against New Zealand in August.