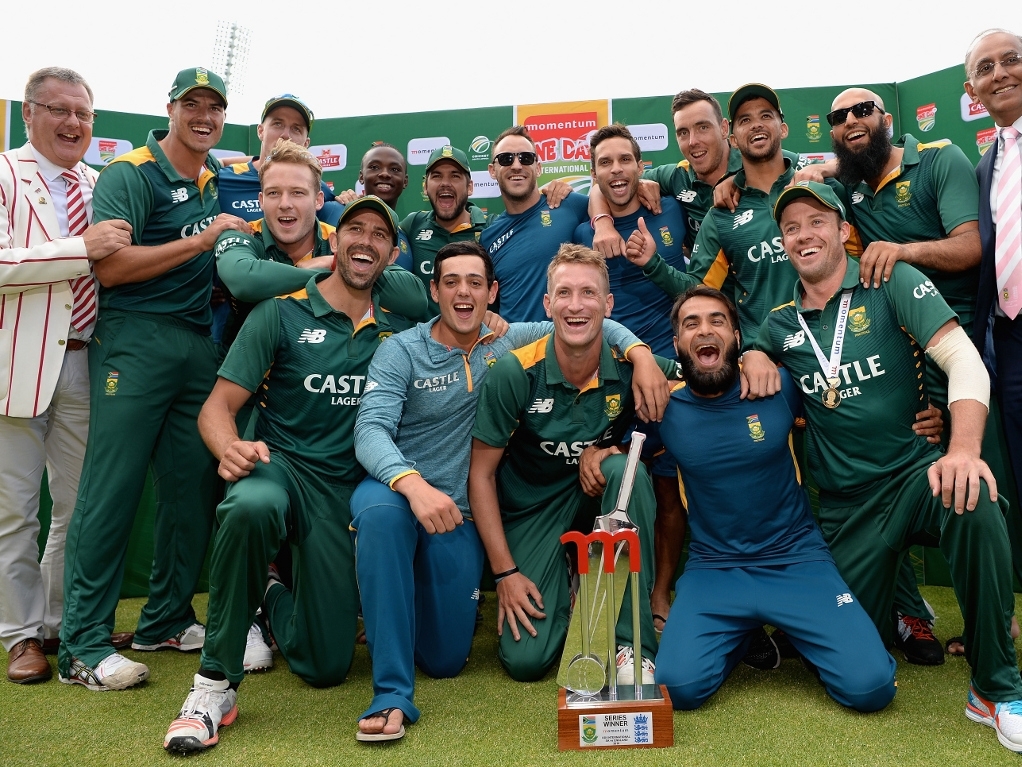 Cricket South Africa (CSA) congratulated the Proteas on their three-two series win over England in the ODI Series following their victory in the deciding match at Newlands on Sunday.

It was a remarkable triumph for the Proteas who came back from being two-nil down to win the next three matches in the series.

"To have won three games in a row to clinch the series three-two will do this squad of players a world of good. They have now scored back-to-back series victories against two of the most powerful nations in world cricket in India and England.

"The impressive growth and telling performances of some newer players is very satisfying for us and indeed very promising for the future.

"The team showed maturity and temperament in the way they came back from being two-nil down and as Hashim Amla spelt it out, their last three matches were effectively all finals.

"We now look forward to the twenty20 format with home series matches against England (two) and Australia (three) before we depart for the ICC World Twenty20 in India."