CSA interim board announced on Friday 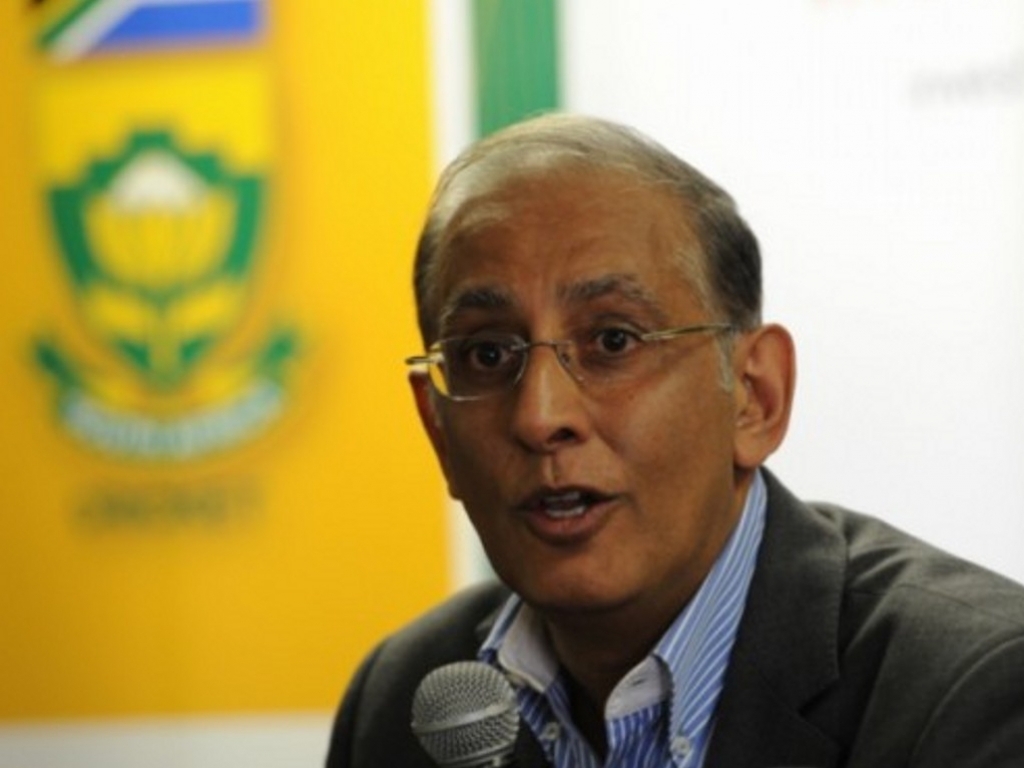 Haroon Lorgat back in the CSA boardroom

The entire board resigned on Monday, and the nine replacements headed by a judge Zak Yaqoob have been given a three-month tenure.

Former chief executive Thabang Moroe has been fingered for much of the CSA mismanagement and, after being suspended last December, was sacked two months ago.

Before his suspension, Moroe alienated the national cricketers’ association and revoked the accreditation of five prominent journalists who had been critical of his decisions.

But Moroe was seemingly not alone as it has been reported that a former board member splashed more than R550 000 ($35,000/30,000 euros) on a full-page newspaper advert without authority even though the CSA is heavily in debt.

Sponsors, including one of the big five South Africa banks, abandoned the organisation, saying involvement with cricket was affecting their reputation.

Mthethwa, who announced the stand-in board, said the members were “men and women with a range of skills in law, governance, business and international relations”.

“We think that within three months they would have delivered, especially because this is a group of people who would know what to do,” Mthethwa said.

Jacques Faul, who temporarily replaced Moroe, said this week that cricket in South Africa had lost credibility and those in leadership positions at CSA were to blame.

“People do not trust us (cricket officials) to do the right thing and I do not think credibility will come back overnight,” said Faul.

“A lesson we have learnt from this mess is that officials must love the game and have an understanding of sport and cricket rather than be interested only in personal gain. “Hopefully we now have people who are willing to serve cricket and help the sport get its credibility back.”

South Africa are set to host England for three one-day internationals and three Twenty20 matches during November and December.