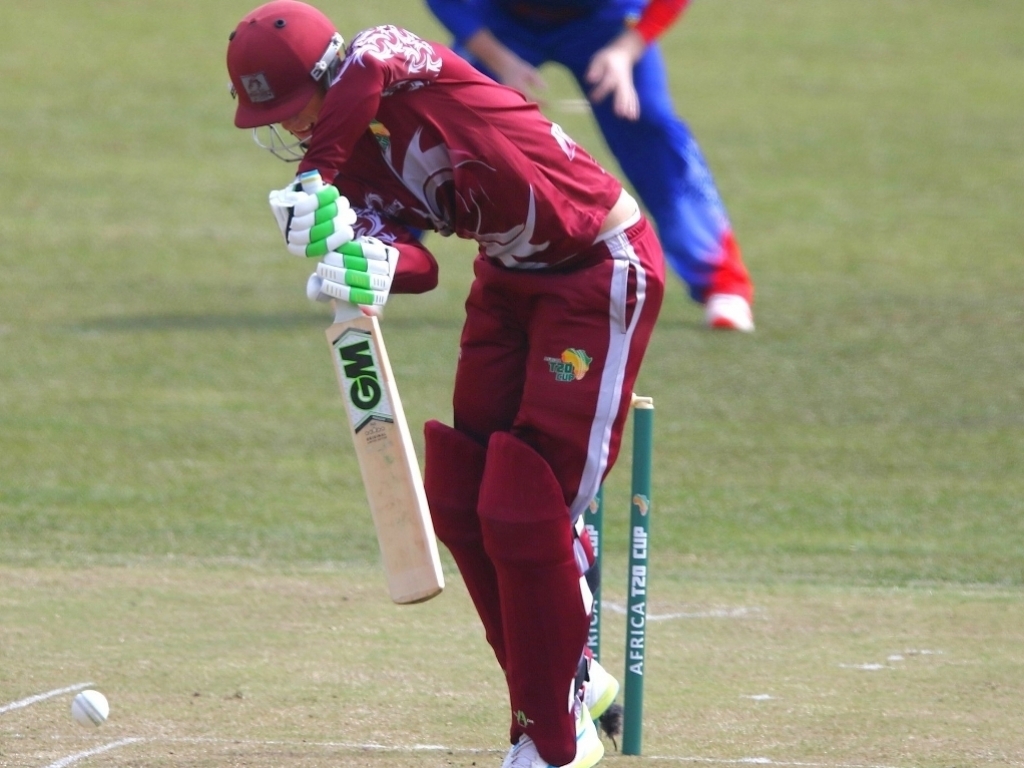 Cricket South Africa (CSA) have launched the third edition of the Africa T20 Cup competition that will see Eastern Province start their title defence in a tough Pool that also includes North West, Northerns and Gauteng.

The draw was made on April 11th resulting in the following line-ups:

The format is the same as in the previous two editions with the 12 CSA provincial associates being joined by KwaZulu-Natal Inland and three African nations – Zimbabwe, Namibia and Kenya.

One change sees the Diamond Oval being pre-allocated the semi-finals and final weekend as the other three venues will be busy preparing to host international matches during the Bangladesh tour that starts in October.

“The Africa Cup is finding a coveted place in our domestic season and once again it will launch the 2017/18 season,” commented CSA Chief Executive, Haroon Lorgat, “and if past experiences are anything to go by we can again look forward to highly entertaining and competitive cricket.

“We wanted this competition to bridge the gap between senior provincial and franchise cricket and to aid the development of cricket on the African continent. I believe we are achieving both aims.

“This tournament has become an important part of our development pipeline. Heinrich Klaasen, Lungi Ngidi, Tabraiz Shamsi and Andile Phehlukwayo all played in the inaugural Africa T20 Cup in 2015 and have gone on to represent the Standard Bank Proteas this past season.

“I would like to thank Zimbabwe, Namibia and Kenya for once again accepting our invitations to participate in this tournament,” concluded Mr. Lorgat.

The Semi-finals and Final for pool winners will be played at the Diamond Oval on the weekend of 24-25 September 2017.