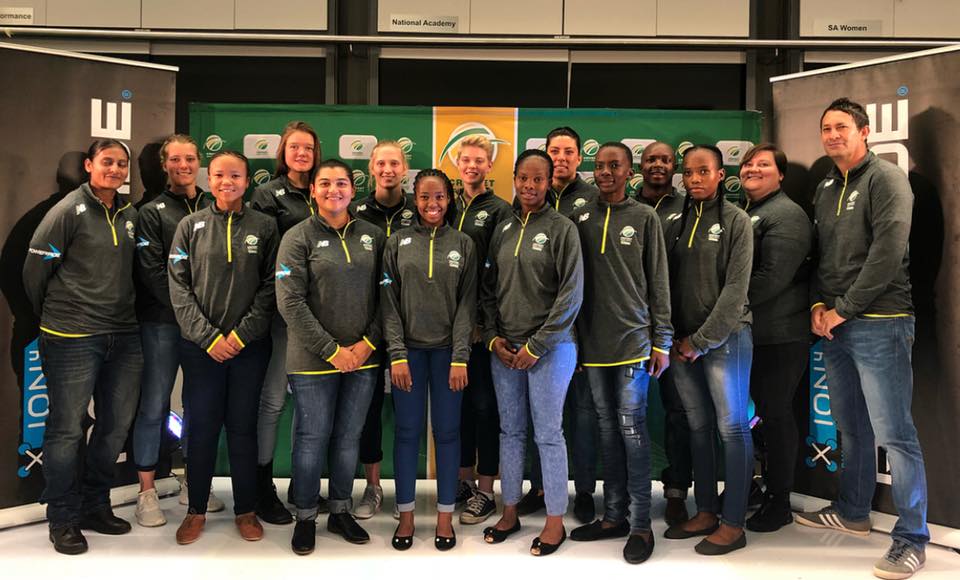 The unveiling of the Powerade National Academy intake for 2018 at the state-of-the-art Powerade Centre of Excellence in Pretoria represents the broadest cast list of Cricket South Africa’s (CSA) talent net since the inception of the national academy.

The players announced by CSA have been hard at work at the Powerade Centre of Excellence since Monday, 21 May and will be based in the capital until 27 July.

Thereafter the South Africa Emerging Men’s squad will be named for a tour of Sri Lanka in August which will consist of three four-day matches and three one-day matches.

The pool of the squad is widely spread with most of the franchises and CSA members well represented in the initial squads for both the men’s and women’s side.

The participants have been selected with high levels that represent current and future playing and training opportunities, and stems from initiatives created as part of the new CSA Player Performance Plan (PPP).

“The Powerade National Academy programme forms a very strategic part of our developmental pipeline and has as its aim, to prepare young players for the demands of professional cricket.

“This group of players will benefit primarily from an enhanced cricket experience as they work within our system and high performance programmes.

“Our focus will be on improving the all-round skills that the modern-day game demands, as well as assisting each player by challenging them to grow as individuals away from the field.

“Together with our partner, Powerade, we remain committed to developing young South African sportsmen and women by providing them with the necessary platforms to achieve their ultimate sporting goals.”