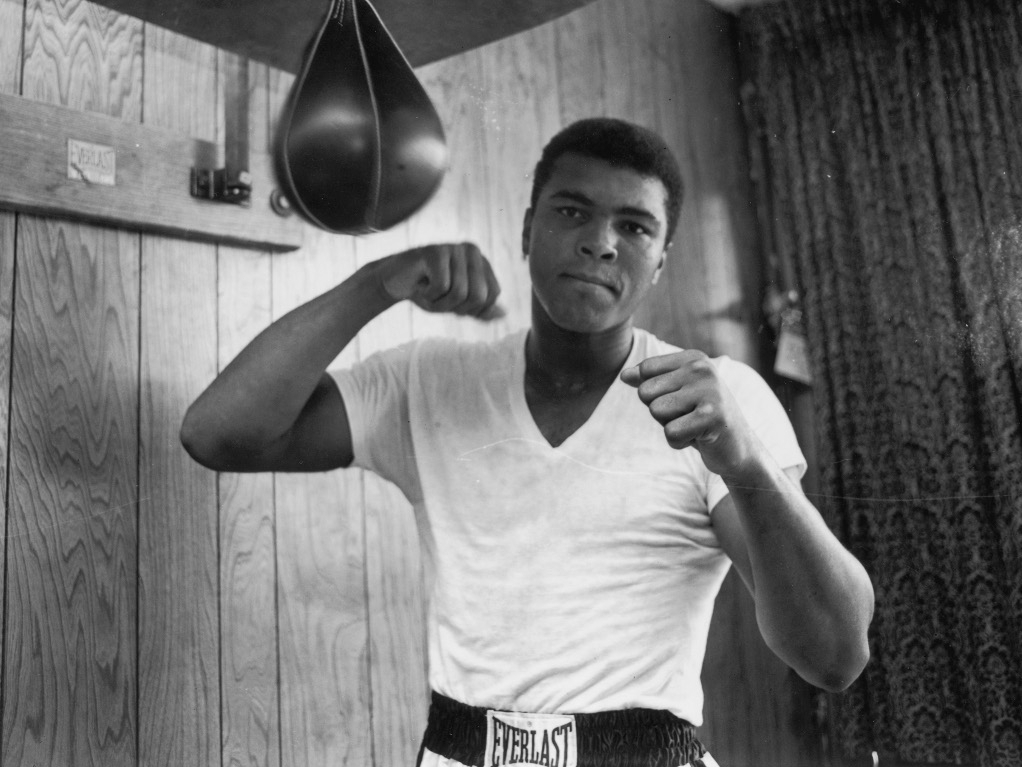 Cricket South Africa has paid tribute to legendary boxing champion Muhammad Ali, who died on Friday after a long illness.

Ali, who had suffered from Parkinson's disease for nearly half his life, had been admitted to hospital during the week with a respiratory problem, and passed away at the age of 74.

CSA Chief Executive, Haroon Lorgat said: "Ali was arguably the greatest sports person of the 20th century. Of that there is no doubt for me. But he was a great deal more than that.

"He was a larger than life personality who was inspirational and transformed the sport of boxing. He was instantly recognisable wherever he went in the world.

"I well remember his meeting with our nation’s founding president, Nelson Mandela, in 1993. It was truly the coming together of two global humanitarians who had both made great personal sacrifices for what they believed in.

"In Ali’s case he gave up four years of his life while in his prime because he stood up to be a conscientious objector to the war in Vietnam.

"I believe our country’s entire sporting fraternity will join me in saluting him for an inspirational life well lived and in extending deepest condolences to his family and friends at this difficult time."