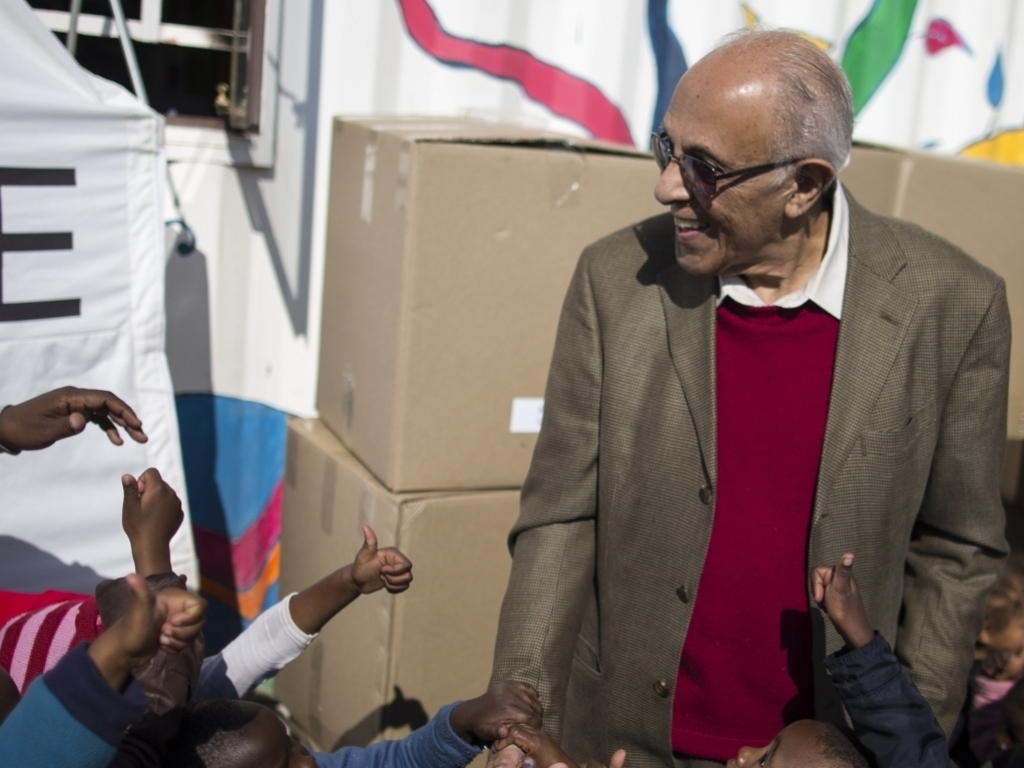 Cricket South Africa have issued a tribute to anti-apartheid activist Ahmed Kathrada who passed away on March 28 at the age of 87.

While Kathrada did not have the profile of his friend and cellmate on Robben Island, Nelson Mandela, he was a beloved figure in South Africa.

CSA President Chris Nenzani said: As one of the Rivonia trialists he was an icon figure in the fight for freedom and democracy in our country.

“It was because of the selfless contribution of him and his colleagues that we enjoy the liberation we have today and that our current crop of cricketers can live their dreams and enjoy their world-class successes that was denied to the majority of their predecessors.

“We mourn his passing and at the same time treasure the enormous contribution he has made to our country in so many different ways. We are privileged now to live in a much better place.”

Kathrada will be particularly remembered for the Culture Identity Camp the Standard Bank Proteas held in 2010 that he attended as a keynote speaker and which played a major part in establishing the successful run the Proteas had thereafter leading up to their becoming the No. 1 ranked Test team in the world in 2012.

“Mr. Kathrada was a great friend of South African cricket,” commented CSA Chief Executive, Haroon Lorgat, “and established a particularly close affinity with our Proteas players for whom he always had time for a chat. By all accounts the key message he gave to them was one of resilience when times get difficult. There have been many examples in recent years of how the Proteas have drawn on this inspiration.

“The CSA Family extends its deepest sympathy to his family, friends and colleagues at this difficult time.”

Proteas team manager Dr. Mohammed Moosajee recalled his contribution to the 2010 Camp with affection: “His honesty and lack of bitterness came across very strongly. He always had time for the players. I recall two or three years ago when three of the players and myself arranged a meet and greet with him at his Killarney flat and we ended up chatting with him for hours on a host of interesting topics and thought-provoking issues.”

Proteas Test captain Faf du Plessis commented: “He left a huge impression on the Proteas and has helped shaped one of the key anchors of our team culture – resilience. I know we will call on his inspiration again tomorrow in our current Test match situation.”